The name says it all

From Software is squeezing as much as it can out of the four words Sekiro: Shadows Die Twice. At first, it might seem like nothing more than a stylish-sounding title — all staccato’d syllables with a punch. But, really, those four words explain three of the game’s main hooks.

Let’s work left to right. Sekiro isn’t a protagonist’s name. From Software and Activision tell us they’re not ready to reveal the hero’s proper name. Instead, Sekiro is a play on the Japanese word sekuim (my phonetic spelling could be entirely wrong), which means “person who is missing a limb.”

The one-armed protagonist is a shinobi who had his arm cut off, and that is the most obvious source of Sekiro: Shadows Die Twice‘s unique mechanics. He has a katana in his right hand and prosthetic tools attached to his left hand. One such tool is a grappling hook that’s meant to force quick maneuvering and vertical-oriented play — all of it’s very reminiscent of Tenchu. Another example is a giant battle axe that presumably does more damage than the katana but is significantly slower and more unwieldy. Or, there’s a mechanism that shoots firecrackers to temporarily blind enemies.

There were plenty of things From Software wasn’t ready to talk about during our hands-off demo of Sekiro: Shadows Die Twice. How these prosthetics fit into the role-playing was one of those things. Sekiro won’t have multiple classes to choose from. We have to play as this shinobi. It seems reasonable to assume that picking new tools to vary our play style could definitely be a significant upgrade path through the game.

The latter post-colon part of the title has more direct inferences to what this game heavily features. As Activision producer Robert Conkey tells us, Shadows is ostensibly another word for ninja. However, it also refers to the stealth tangential focus of Sekiro. This isn’t a stealth game but there are certainly stealth elements. 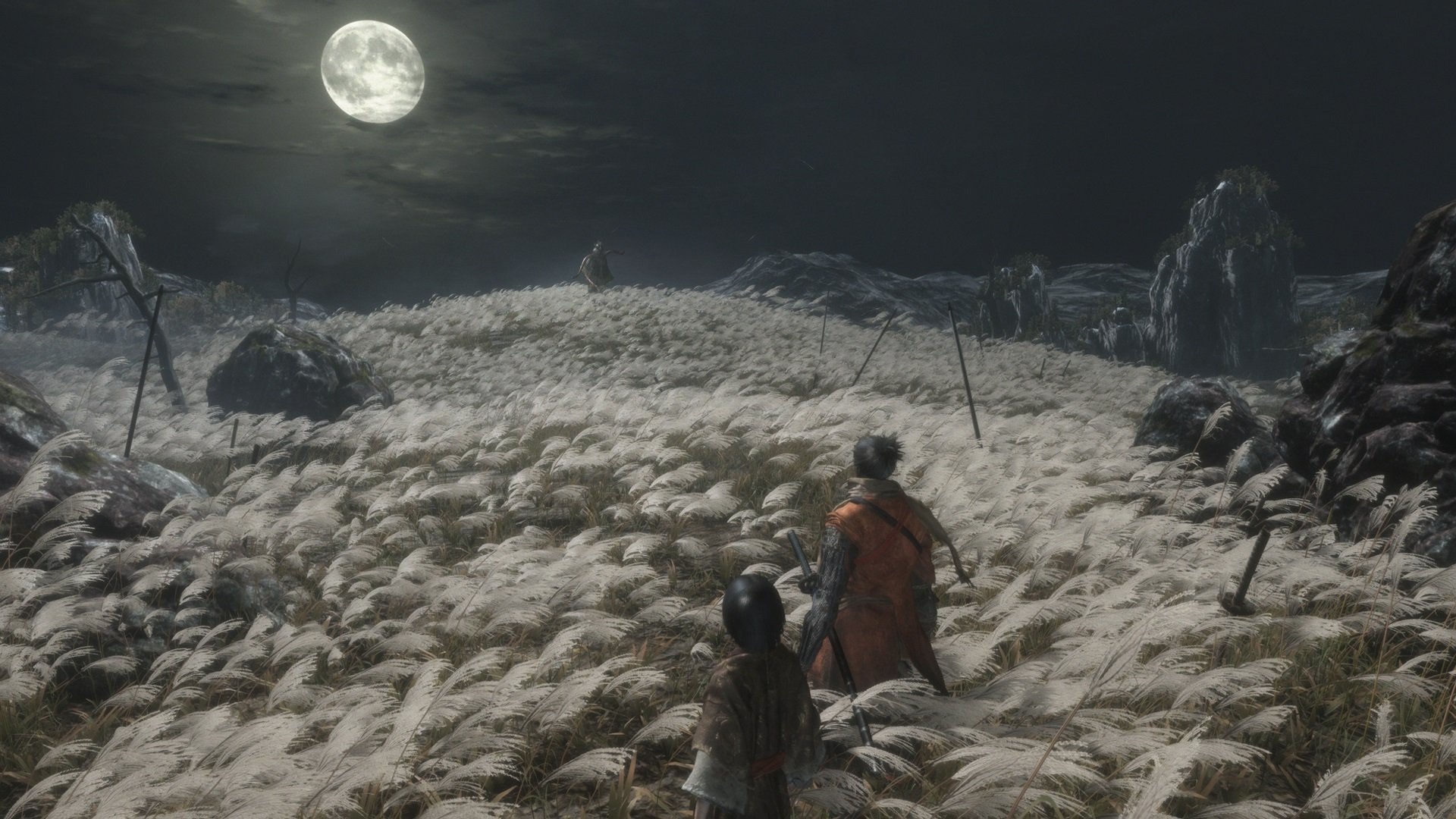 As far as Die Twice goes, this might be the bit that dedicated Souls players find most contentious. Sekiro: Shadows Die Twice has a resurrection mechanic. Dying doesn’t automatically send you back to a bonfire or lamp. It’s limited-use and a From Software staff member emphasizes that “in no way does that make the game easy.”

The demo intentionally didn’t elaborate on resurrection too much. Activision seemingly has that saved for a later marketing beat. But we asked From Software whether the idea of resurrection might alienate the most hardcore of its players. “We’re a fan of extreme tension and anxiety, the intense feeling of dread,” From Software told us. “Yes, resurrection is going to be a factor, but it won’t take away from that [tension and dread].”