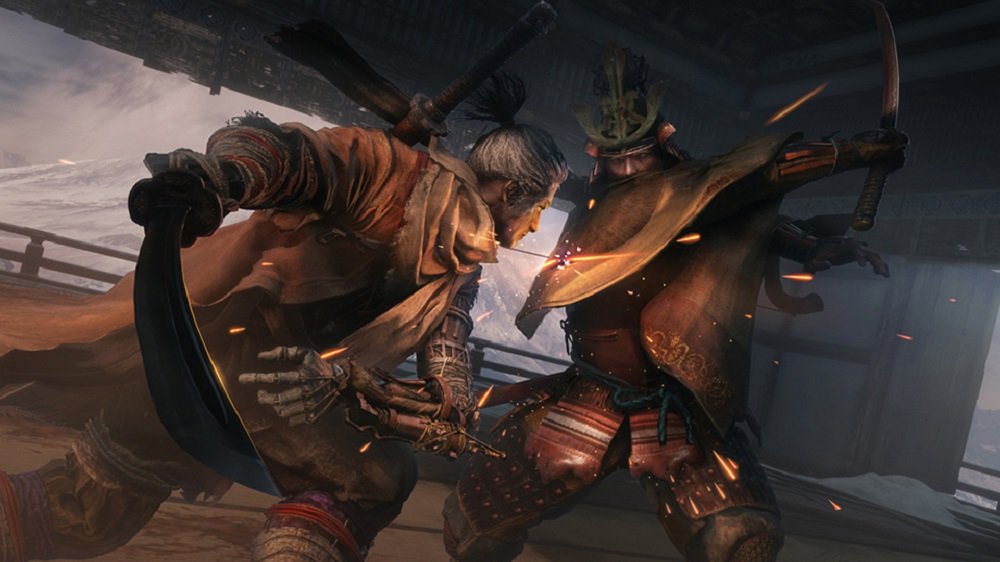 Rising in the east this October

FromSoftware continues to push out news regarding Sekiro: Shadows Die Twice. Following on from yesterday’s announcement that the shinobi adventure had shifted an impressive five million units since launch, the developer has now revealed a special “Game of the Year” edition, set for release in Japan October 29.

A subtle affair, the Sekiro: Shadows Die Twice GOTY simply consists of a PS4 copy of the game itself – housed in exclusive new packaging – along with a guidebook detailing top-tier combat techniques, boss strategies, and other secrets. This edition will, of course, include the upcoming “Additional Features” patch, which adds new modes, features and skins. 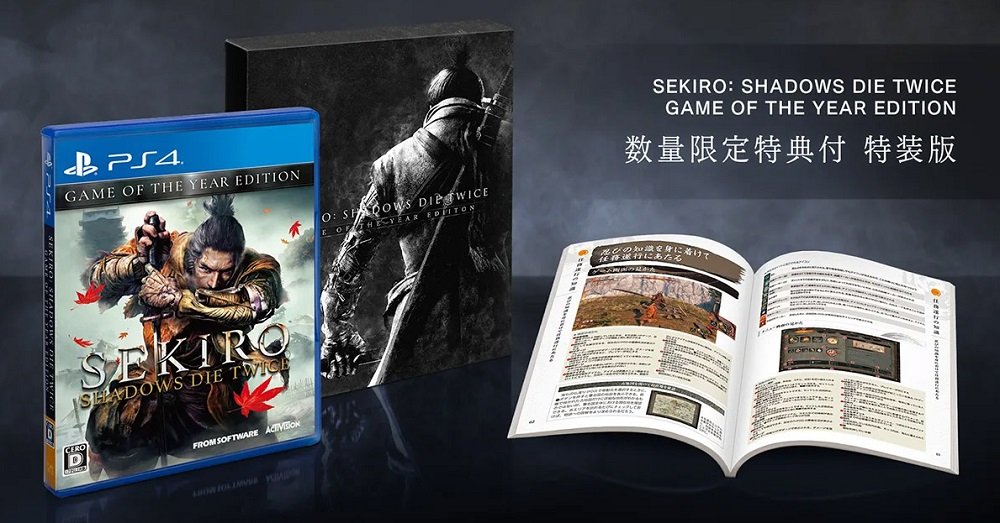 As of this writing, the Sekiro GOTY edition is only scheduled for release in Japan. It’s just a matter of whether FromSoftware or Activision will have the guidebook localised in order to make the GOTY viable for international sales. We will keep you informed if there is any information regarding a worldwide release.