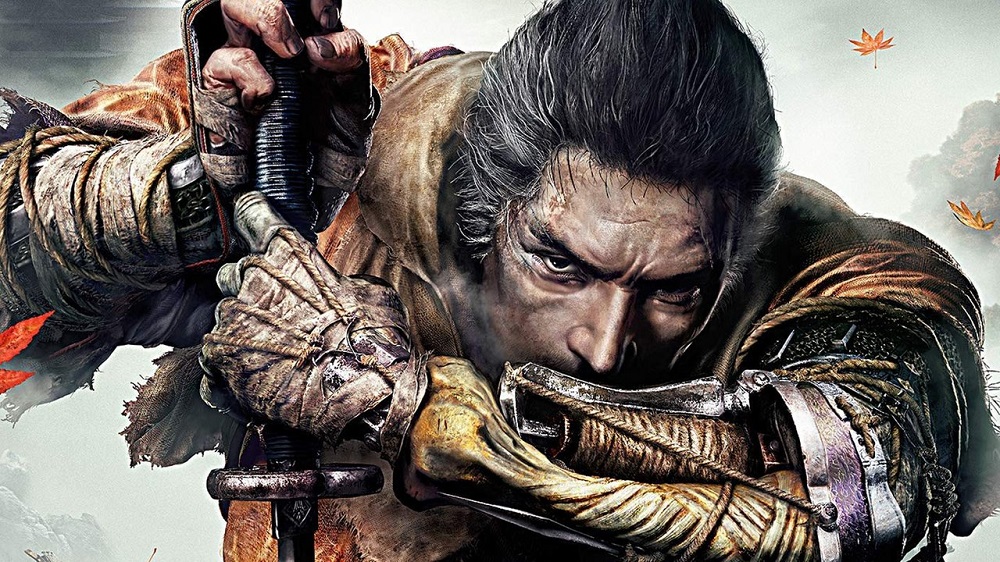 It’s all change in the UK Charts once again, as From Software’s Sekiro: Shadows Die Twice has cut through the competition and debuted at the top of the UK Charts. The challenging ninja/samurai adventure usurps Ubisoft’s Tom Clancy’s The Division 2 after just one week, which itself pushed off Capcom’s Devil May Cry 5 after just one week. This makes Sekiro the seventh number one in the UK this year, and it’s only March! Busy days.

Elsewhere in the charts, Rockstar’s Grand Theft Auto V has succeeded in pushing past their own Red Dead Redemption 2 for the first time since the latter’s release. The LEGO Movie 2 Videogame somehow continues to hang around in the Top Ten, while Electronic Arts’ Battlefield V has made a re-entry at number 18, as fans dive back into the trenches for its new battle royale mode, Firestorm.