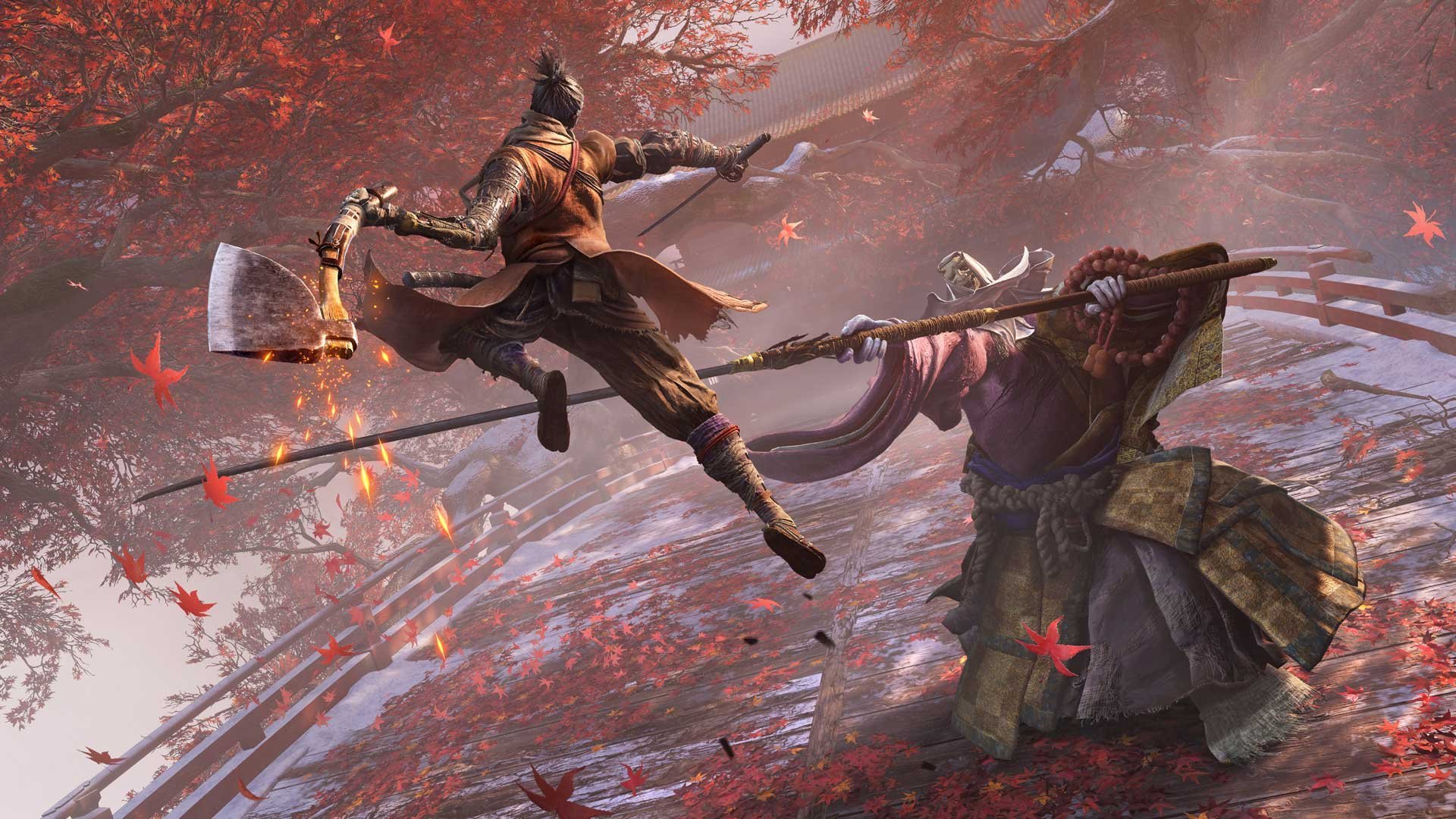 On PC of course

The PC platform: kicking ass for decades. I say it so often, but mods can absolutely change the way you approach games for years to come, and that goes extra for a game like Sekiro, rife with endless possibilities.

The latest mod, and this one took a long while, is “Sekiro the Easy,” which adds an easy mode into the game. It allows for more player damage, higher defense/stamina, a better item drop rate, infinite spirit emblems (you can spam abilities, basically), prevents fall damage, and makes buffs last longer. The mod is basically a Frankenstein-ed version of a few other creations, but the result is still the same.

You may recall a rather heated debate a few months ago in which some contended that artists and creators weren’t allowed to limit accessibility as part of their vision, and many more, on the other extreme end, believed that games shouldn’t be more accessible as a whole. As usual the answer is somewhere in the middle, and it comes down to choice for everyone involved.

I adore that Miyazaki stuck to his guns and made Sekiro the way he wanted to make it, knowing full well that a lot of folks would drop it like a sack of potatoes a few hours in (if the comments on various Sekiro articles are anything to go by, this absolutely happened to a lot of our readers). I also absolutely love Celeste, with its suite of accessibility sliders that allow anyone to enjoy it, despite its stark difficulty curve.

Both philosophies can exist and the world will keep turning. And if Miyazaki changes his mind and adds an optional easy mode into his next game, that’s fine too. If not, someone will probably mod it in.