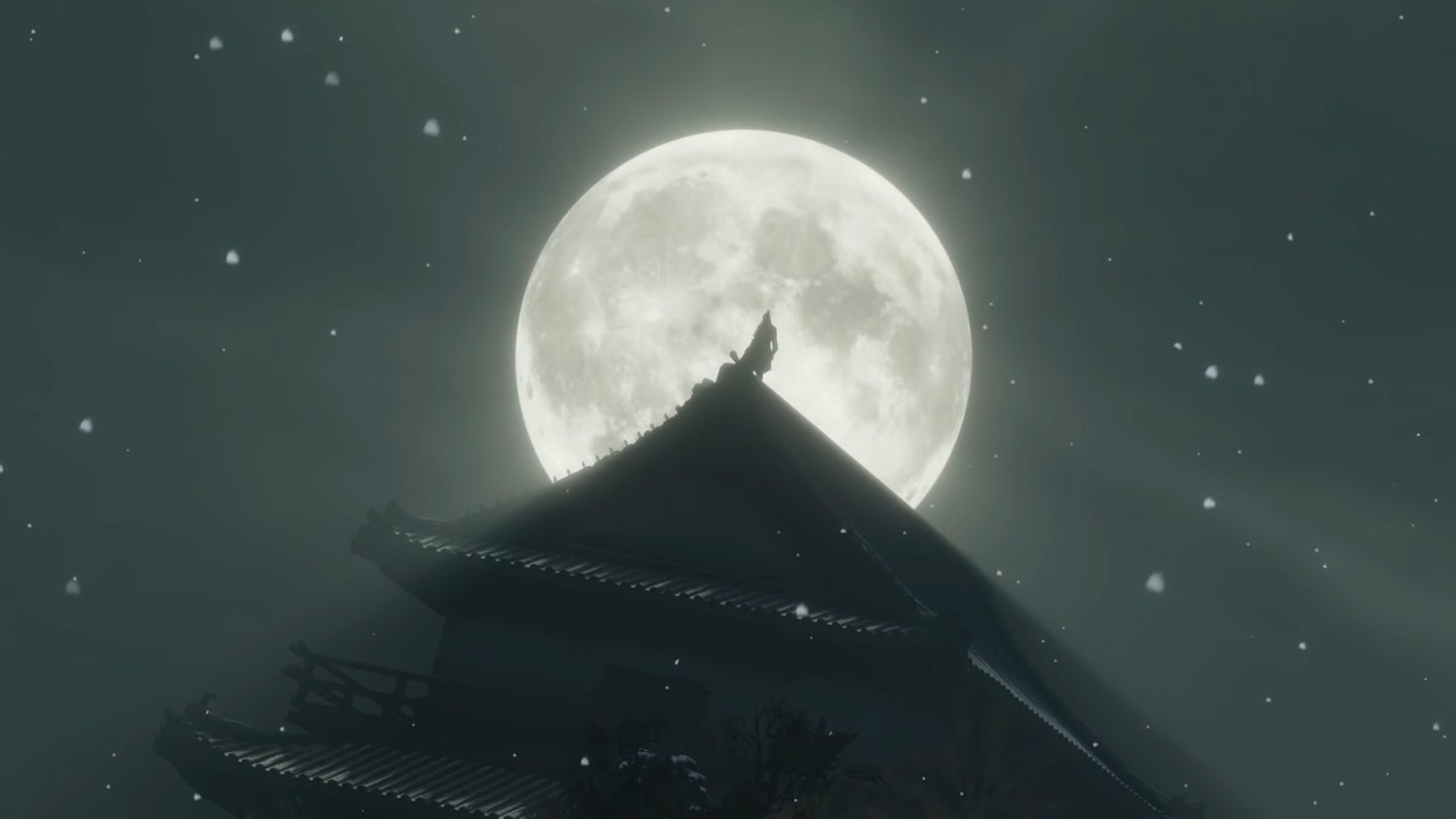 From Software’s Sekiro is home to some incredible bosses, and I’d go so far as to say the final confrontation should go down as an all-time classic. The journey from my first bewildered playthrough to New Game+ and beyond sure was cathartic. If you put in the time, you’ll eventually reach this all-powerful point where you’re an unfazed aggressor – you’re the one dictating the pace, not your foes.

I had no qualms about playing Sekiro to completion several times in a row, and a big part of that replayability can be attributed to the bosses. Outside of a few pesky areas here and there, most of them are a joy to revisit on subsequent playthroughs. One player – a modder who goes by thefifthmatt – seems to agree. They’ve whipped up a boss rush mod to make it easier to orchestrate rematches.

Don’t watch this video if you’re wary of boss spoilers!

Given the circumstances, it’s pretty darn elegant. The mod lets you warp to bosses using the Sculptor’s Idol at the Dilapidated Temple, and there’s even a new reward system with important items and upgrades, like Gourd Seeds, available for sen. “You can get to full healing and prayer beads over the course of a run without the challenge modifiers if you don’t lose money on death, but not enough to invest heavily in prosthetics or consumables. With challenge modifiers, you can get everything.”

Graciously, the boss rush mod also streamlines certain aspects of Sekiro that you probably won’t care to see again. For instance, you can skip the opening sequence at Ashina Reservoir, and those dreaded recurring tutorial pop-ups are out of the picture. It’s also possible to manage all of Wolf’s permanent upgrades, Kuro’s Charm, and the Bell Demon right from the Dilapidated Temple. Convenient!

Even if it’s not From Software’s usual style, I would’ve gotten down with an official boss rush. At high levels, Sekiro is breezy enough that it’s not too much of a slog to replay the critical path just for the chance to fight your favorite bosses again. That said, I appreciate the heck out of this mod.