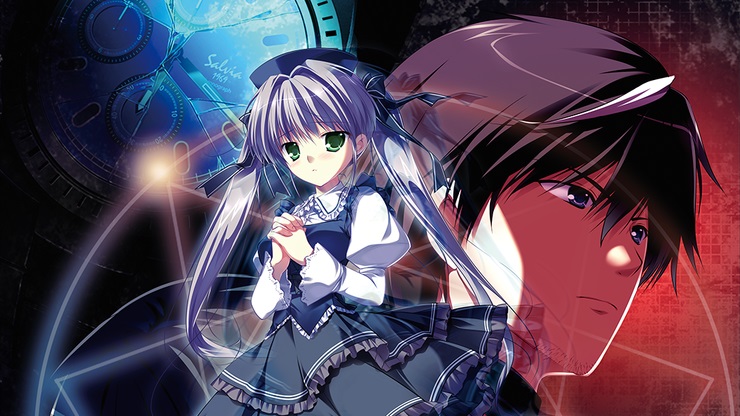 Get ready to read

Earlier tonight during Sekai Project’s panel at Anime Expo in Los Angeles, the visual novel publisher announced its upcoming lineup of titles for the near future, which includes…

“You play Azai Kyousuke, the son of an infamous gangster. You listen to Bach, play God at school, and work part time for your stepfather. But one day a beautiful girl named Usami Haru and an international criminal known as ‘Maou’ appear, and bring with them their cat-and-mouse game of plotting and intrigue.”

G-senjou no Maou is launching on Steam sometime this summer.

“The next explosive chapter of the Sunrider series will chronicle the liberation of Cera. Join Captain Kayto Shields and his crew as they return to where it all began…”

“Sawatari Rei is the heir to a multimillion corporation in Japan, and also a mysterious pocketwatch that allows one to travel five minutes back in time. At first, he sets off to simply make his life more fun, like the romantic comedy of his dreams, but that changes when he witnesses a girl fall to her death.”

“From the creator of Spice and Wolf, Isuna Hasekura, comes World End Economica. Haru woke up with his life but without his dream. 4 years after the incident, he finds a new cause, as a driven young lady offers him a chance to return to investing and to find justice.”

Episode 2 will launch on Steam later this month. You can find our review of the first right here.

“Rescue squad captain Watase Kasasagi wakes up without his memories in the middle of his most critical mission yet– a nuclear meltdown at a research facility. In an unfamiliar place and without his years of training, he must rescue the survivors and escape… but could the key to the mystery behind the incident lie in the mind of Natsuhiko Tenkawa, a seemingly ordinary student?” 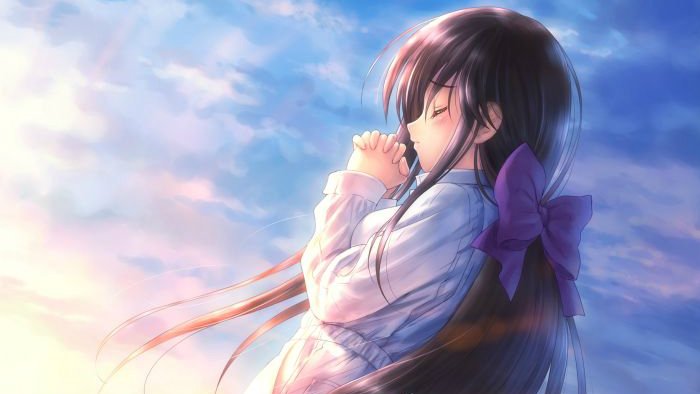 The final announcement was a collaboration between Sekai Project and Narcissu creator Tomo Kataoka, which will include all three entries in the series, plus content from the PSP edition, a brand new scenario, new art, rerecorded voices, and other extras.

In the meantime, if you’d like to check out these games, the first two are currently free on Steam.