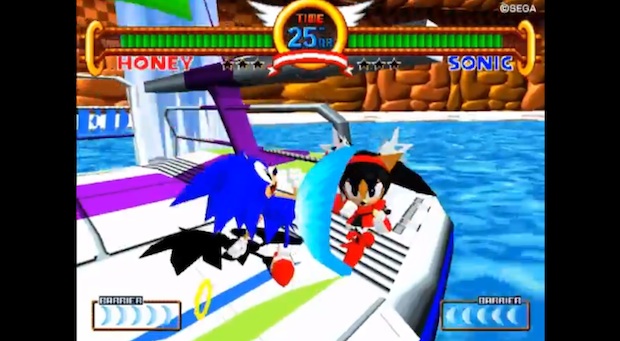 This re-release makes me feel old

Some of my fondest gaming memories come from the early 1990’s, where Sega used its Model 2 arcade board to launch several great titles. Releases like Virtua Fighter 2, Sonic the Fighters, and Cyber Troopers Virtual-On seemed like the most advanced games ever made at the time.

Sega has announced that they’re taking five of these games and re-releasing them on Xbox Live Arcade and PlayStation Network as their Model2 Collection. Virtua Fighter 2, Fighting Vipers. Cyber Troopers Vurtual-On, Virtua Striker and Sonic the Fighters will drop later this year, adding online play and other tweaks.

The pricing set for Japan is 800 Microsoft Points, or $10. Here you’ll find the official Japanese website for this collection.

This new trailer from Sega Japan for the Model2 Collection really takes me back.