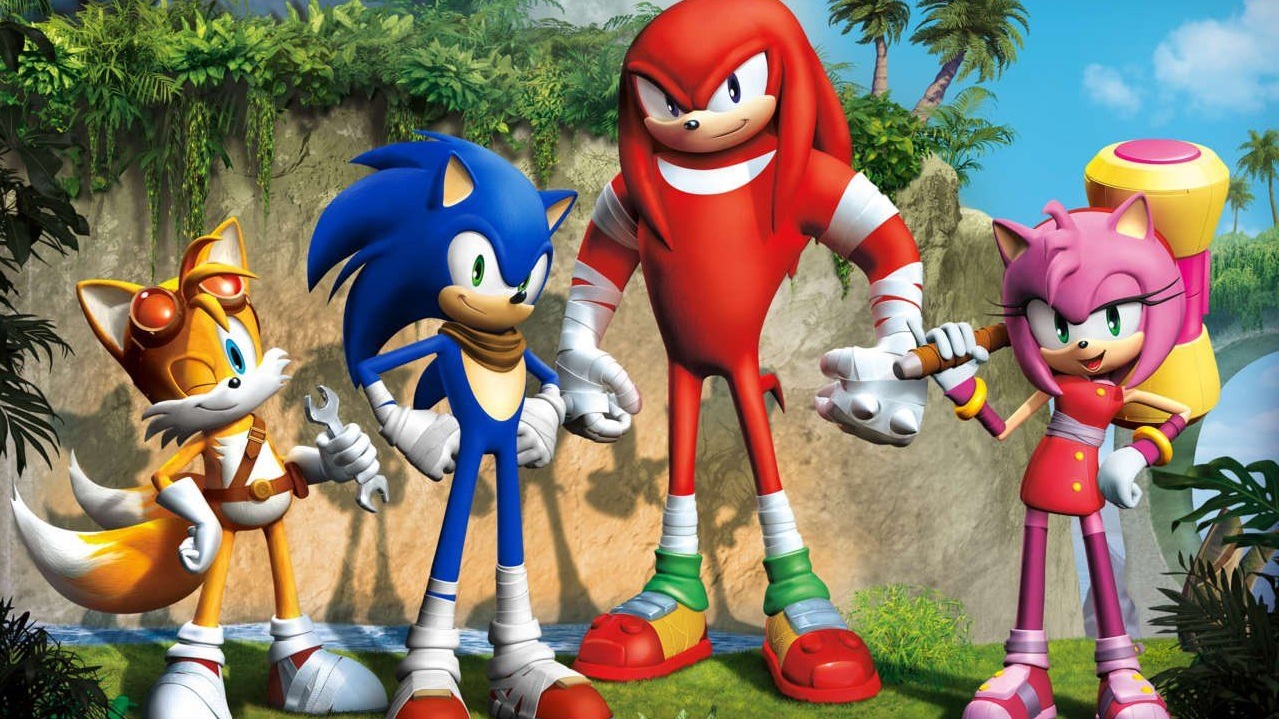 Sega made money in the fiscal year ending on March 31, 2016, but that was due to its cost-cutting techniques rather than any well-performing products. Revenue from game sales was stagnant, but the Japanese publisher managed to end up in the black due to tactics such as layoffs and restructuring.

However, revenue from this area actually decreased year-over-year by half a percent. Rather than turning things around through increased game sales, Sega attributes the restructuring plan that it put in place a year ago as the reason for the success.

For the next fiscal year, Sega anticipates that its products will impact its bottom line to a greater degree. It will release Football Manager 2017, Persona 5, Yakuza 6, and Total War: Warhammer during that time. Still, Sega’s relevancy as a big games publisher is fleeting, maybe moreso now than ever. Investors will surely be happy to see profits posted, but that end wasn’t achieved in a feel-good way, but rather as a need to keep its head above water.

Sega returns to profit on cuts and restructuring [GamesIndustry International]