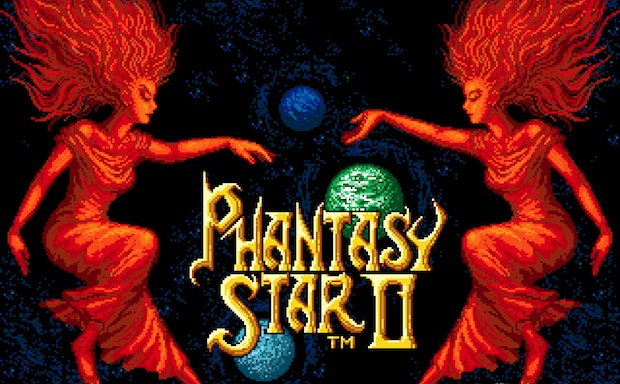 Sega knows that school sucks and that there is a lot of sh*t you have to pay for before you go. That’s why they’ve discounted several of their offerings for iPhone and iPad. Most of their titles are 67 percent off normal price, so this is a good time to snap up a couple of games so that you can not pay attention in class.

One of major note (at least in my mind) is Shining Force, which we just reviewed earlier this week. This portable version of one of the most loved SRPG classics was already a steal at original price, but Sega is giving this away for $0.99. That should be illegal! Dude, it’s a dollar. Get it.

Golden Axe is a dollar. Streets of Rage is a dollar. And one of the best RPGs to come out of the 16-bit age, Phantasy Star II, is only $2.99. See more offerings after the jump.

The sale is available now, going on worldwide, and ends on September 1st. Go.