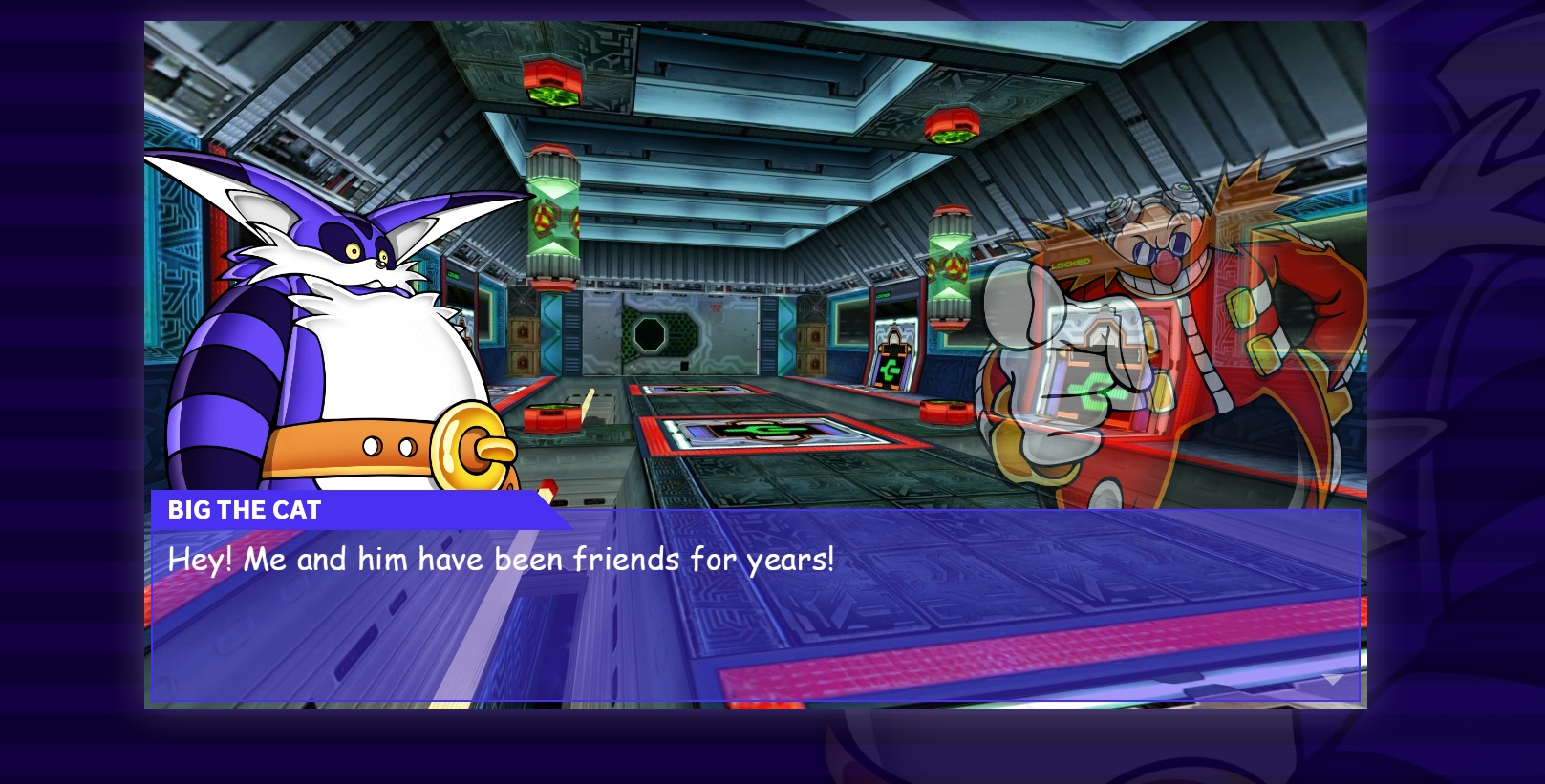 Sega has been aggressively marketing with their “weird” and “that’s so random!” angle for the past year, but this time I’m actually on board with it.

For April Fools’, they’ve released a Big the Cat game called Big’s Big Fishing Adventure 3, which has a “so bad it’s good” feel to it. At the start Sega notes that they want the game to be played with a retro controller, but a keyboard will do fine for now, and so on. The actual experience is an adventure of sorts, with lots of bizarre self referential dialogue and a few minigames.

You can play it here.