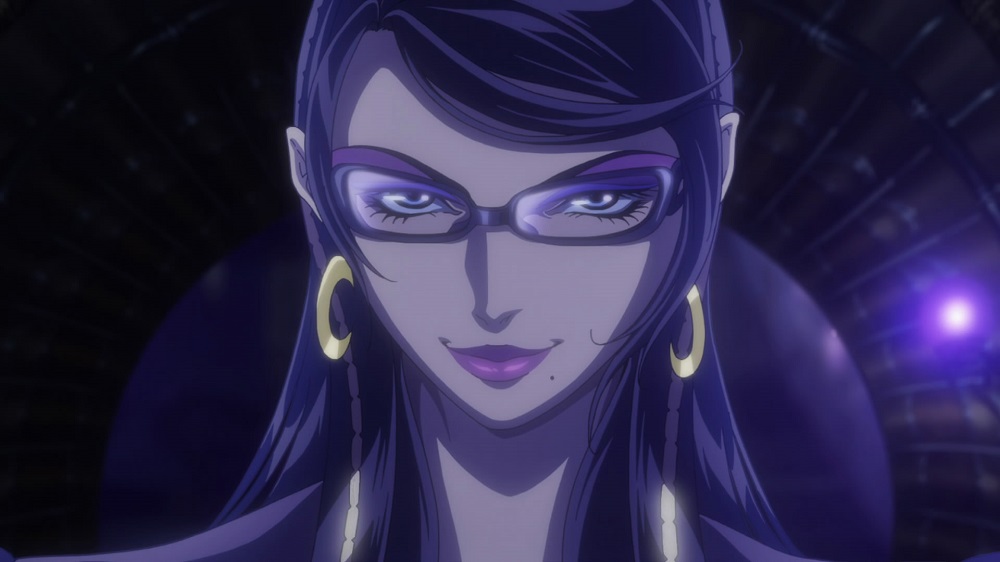 Legendary video game developer Sega is asking fans across America for their opinions on some of the company’s popular games and franchises. A new survey has been drawn up to gather voxpops and information to help shape the direction of future projects.

The survey, which takes about 10 minutes to complete, includes questions regarding the future of brands such as Yakuza, Super Monkey Ball, Bayonetta, Valkyria Chronicles, Phantasy Star and, of course, Sonic the Hedgehog. Entrants can also enter sweepstakes to win a Sega Online gift card, which you can’t spend on Virtua Fighter 6 as it doesn’t exist.

Your opinion will be gathered on a huge array of franchises, including titles such as Altered Beast, Virtua Tennis, Gunstar Heroes, Crazy Taxi and other distant memories, but no Space Channel 5. Outrageous. You can take the survey right here. Entering your state of residence is mandatory so don’t you lie and just pretend you come from America, right?