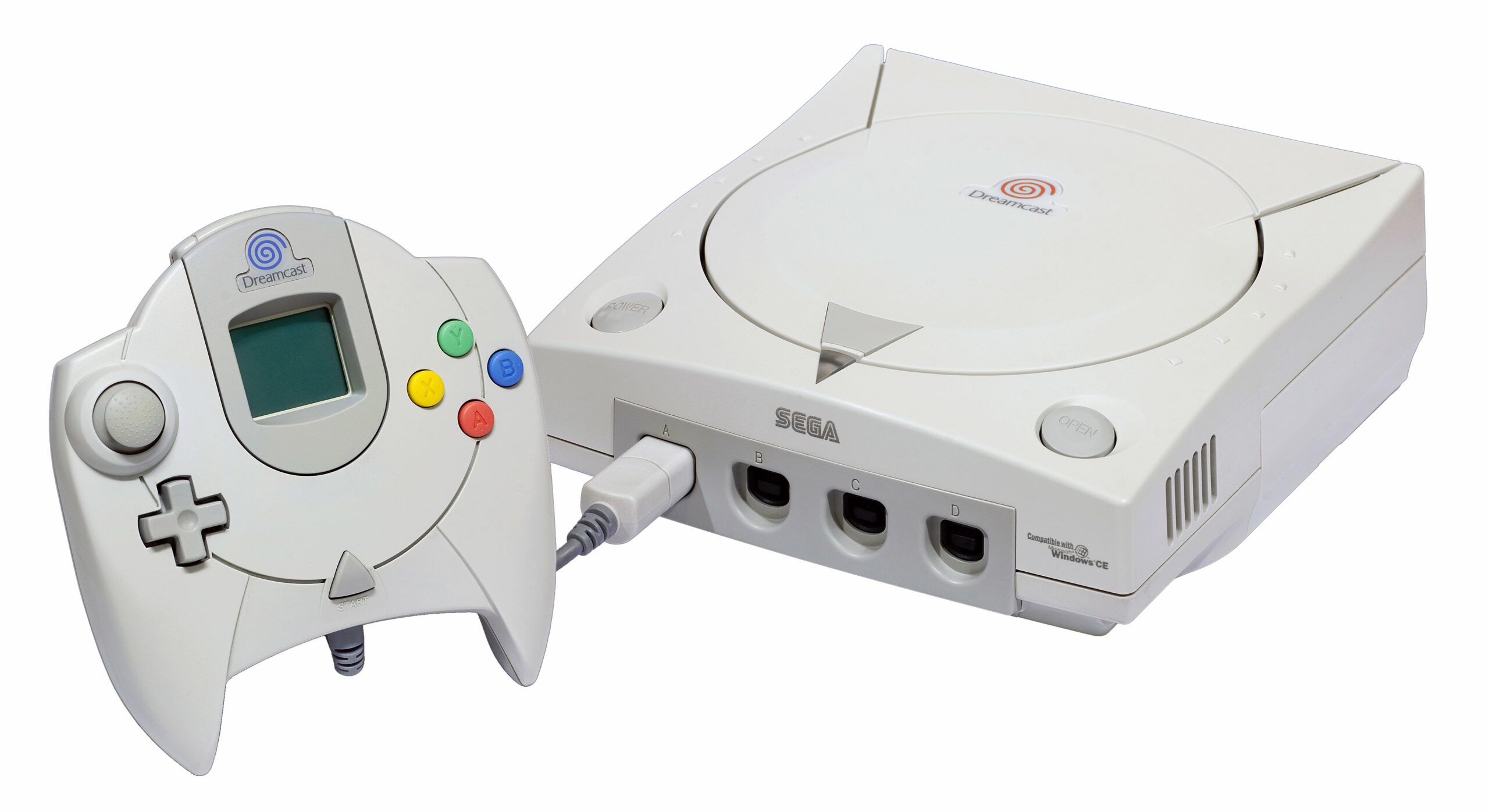 Well, a lot of folks have been anticipating the march of more minis for a while, it’s just a matter of when. And while Sega has mentioned the Dreamcast Mini by name, they’ve significantly moved the goalposts on “when.”

Speaking to Famitsu (as translated by Nintendo Life), Sega creative producer Yosuke Okunari notes that in their quest of “considering” more concepts like the Genesis Mini, ideas like the SG1000 and Dreamcast have been brought up. Okunari also says that while the Game Gear Micro is “only available in Japan,” the next mini project will have a “much greator” scope, and likely arrive worldwide.

This is all very “planning stages” stuff here, as Okunari explains that even if there was another micro-console, it would be at least another year out due to the “high cost and time” factors involved. So you’re saying there’s a chance?