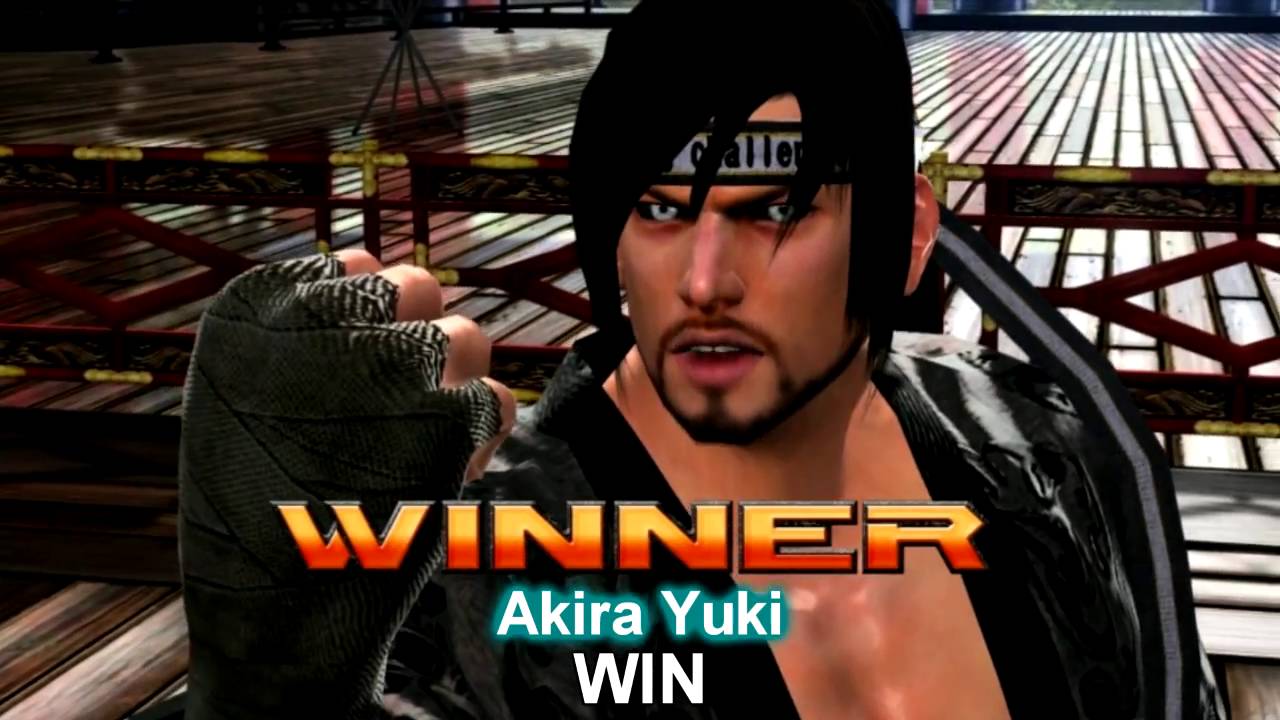 E3 is less than a month away and we’re starting to get news of some big titles that may be getting announced at the expo. While it’s been quite some time since new Virtua Fighter and House of the Dead games have come out, I don’t think fans are going to be jumping with joy over this latest announcement. Sega has unveiled that brand new pachislot machines based on the two franchises will be heading to Japanese parlors soon. The world keeps turning, I suppose.

Virtua Fighter Battle Genesis and House of the Dead: Scarlet Dawn Battle Genesis were revealed in a Twitter post from the company’s Japanese Twitter account. The slot machines are present on the show floor of G2E Asia 2019, an expo held in Las Vegas that deals with the Asian entertainment industry. Not much is known about the machines, but if you happen to be in attendance for this year’s show, you can play them.

Both slot machines will be made available in Japan sometime this summer.