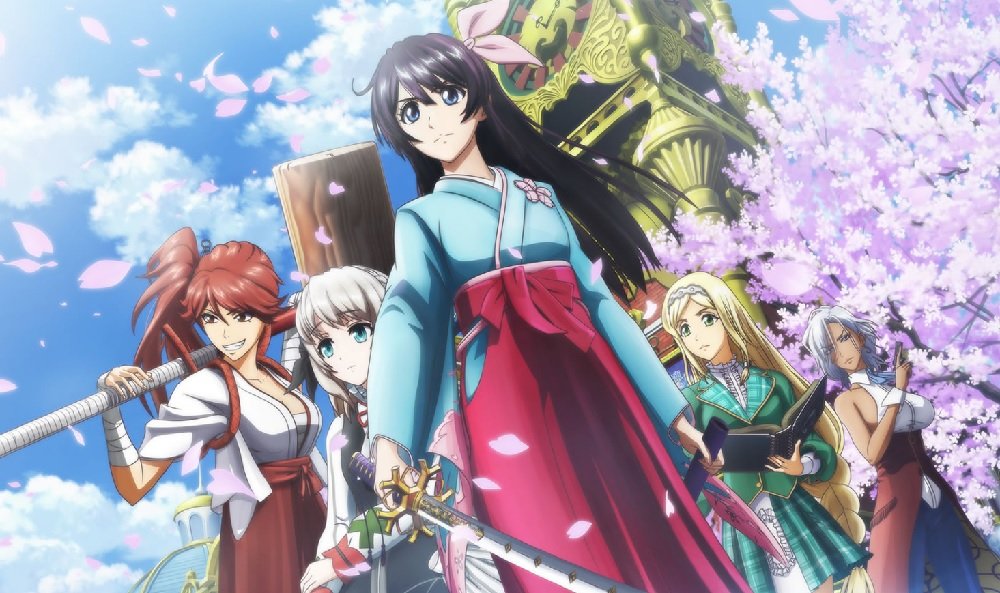 Sega has filed several new Sakura Wars trademarks in Japan. The legendary publisher developer has laid claim to the names “Sakura Wars B.L.A.C.K.“, (as well as simply “B.L.A.C.K.“), Sakura Kakumei (roughly translates as “Revolution”), and Sakura Ishin (or “Restoration“). Thanks to Gematsu for the translation.

Now, of course, trademarks are filed on a whim by publishers all of the time, so this is no confirmation of anything. However, given that Sega recently put out its very enjoyable Sakura Wars soft reboot, it would stand to reason that the company might be making plans for future sequels. Sakura Ishin also could suggest a remaster of some kind. A smart idea, given that the franchise has picked up some new fans recently and many previous entries never made it to western shores.

In the meantime, Sakura Wars is available now on PS4.