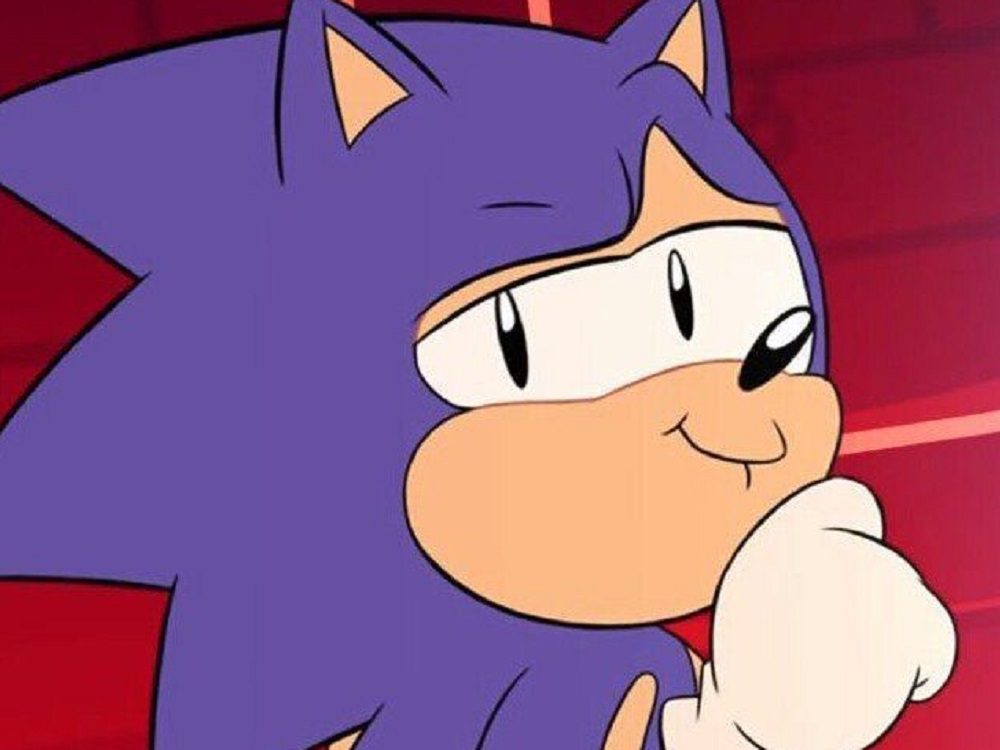 [Update: The new Sega RPG will be a F2P fantasy adventure for mobile. You can check out a new teaser trailer below… Well, it was nice to get hyped while it lasted… The Sega rug-pull strikes again.]

It appears that Sega is preparing to unveil a brand new title during its Tokyo Games Show 2021 Online showcase. An update to the event’s official live stream schedule has replaced the placeholder “Sega/Atlus TBA” with the more pointed “Sega News Tokyo Game Show 2021 Special” (eschewing the Atlus branding). Further details note that the debuting title will be an RPG.

Of course, this could mean anything. We could see the reveal of a brand new IP or a fresh sequel for a beloved franchise. “New” somewhat suggests that it is unlikely to be a remaster or a remake, but all bets are off for the time being. This year also sees the 25th anniversary of Sega’s iconic Sakura Wars franchise, but, given the expensive catastrophe that was mobile release Sakura Wars: Hanasaki Maidens, Sega might still be smarting on that brand. I’m guessing there’s no Sakura Wars Remaster Collection in that black bag for me…

Whatever Sega has up its sleeve, we’ll know the score come October 1, when the publisher takes to the airwaves. The stream begins at a surprisingly late 22:00 JST, which is a numbing 06:00 PT / 09:00 ET / 14:00 BST. This could just be me reaching, but despite being a Japanese stream, that particular time frame suggests Sega are interested in global eyes being on this reveal. Sega is, of course, the king of raising and then dashing hopes, however, so keep expectations in check. We will be sure to give you the heads-up when the new title is finally revealed. Until then, place your bets.