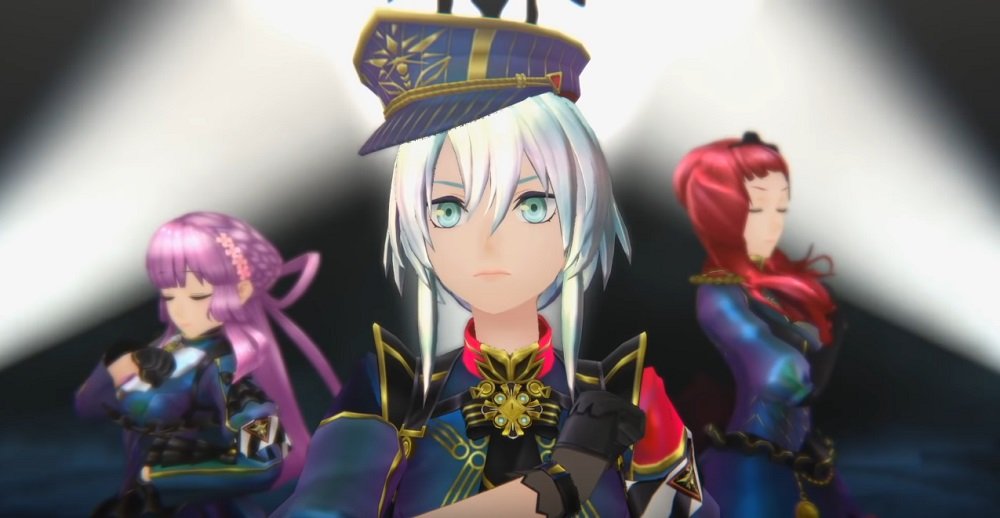 Based on prior trademarks and anime gals

Sega has announced that it will reveal a new title next week, currently in development under the placeholder name of “Project B.L.A.C.K.” The long-time developer/publisher has opened both a Twitter account and a new teaser website for the mystery title.

For all intents and purposes, it seems that “Project B.L.A.C.K.” is more than likely connected to the long-running Sakura Wars franchise. Early images feature a trio of anime women in military uniform, who also appear to be a pop group. As Sakura Wars’ fans will be aware, series heroes often have a career in The Arts when they’re not out engaged in mech-based warfare. The biggest giveaway, however, comes from the reminder that Sega trademarked Sakura Wars B.L.A.C.K. back in May.

A music video “Wonderful Future” has also been released, with the track composed by – you guessed it – Sakura Wars’ Kouhei Tanaka. You can check out said music video below.

It should be noted that the character models featured in this video do not even come close to the quality of the character models in 2019’s Sakura Wars. While this is purely speculation, I’m willing to hazard a guess that this might actually be a mobile game set within the Sakura Wars universe. But again, this is guesswork on my part. This could simply be early iteration of the graphics. Either way, we’ll know the truth come September 9.

Song’s a banger though, check it out.