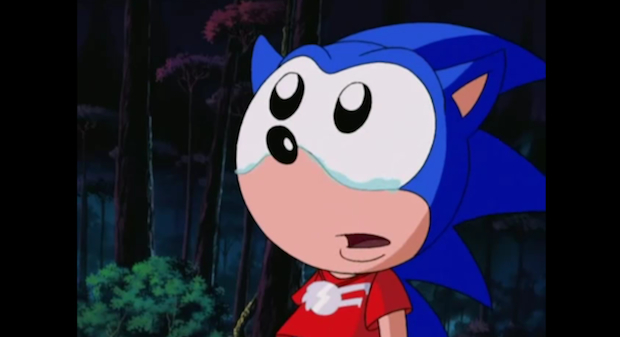 This weekend, Sega will close down several of its global offices. They’re looking refocus on both digital content and stronger IPs. Hopefully that does not mean layoffs for more Super Monkey Ball.

Offices in France, Spain, Germany, the Netherlands and Australia will close down by July 1, with distributors like Koch Media, Level03 and 5 Star Games left to deal with distribution. Gamasutra reports that the Sega UK HQ will remain open.

The last game that Sega proper will release in these territories is London 2012: The Official Video Game of the Olympic Games. Going out with a bang, eh?

We knew this was coming — reports of financial woes, layoffs and cancellations came earlier this year. I’m still nervous about these cancellations. Just keep bringing my Yakuza games and things like Jet Set Radio and things will be alright. Hang in there, Sega.