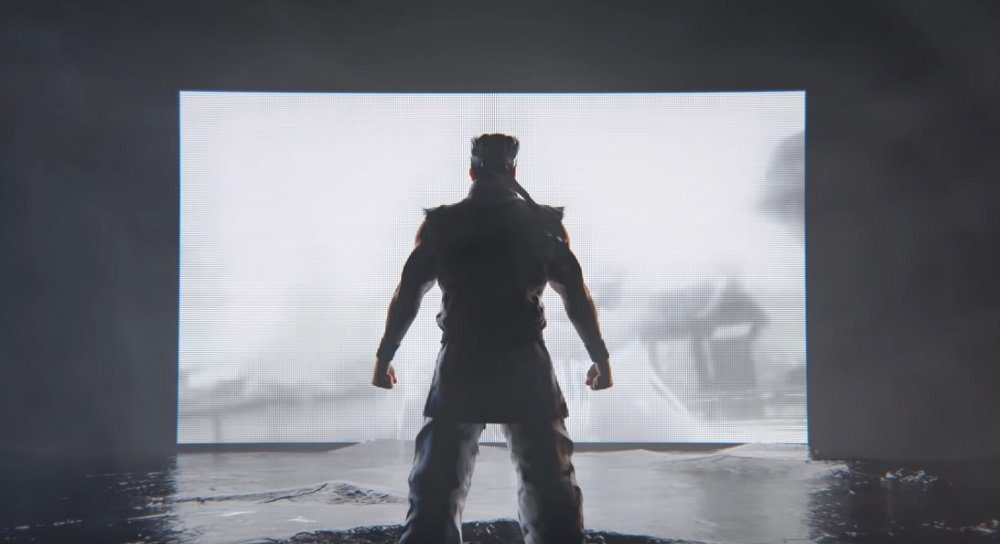 As part of the ongoing Tokyo Game Show festivities, Sega has released a video teasing a brand new project in line with its legendary fighting series, Virtua Fighter. However, the publisher has since remained tight-lipped on what the project actually is.

The one-minute teaser begins with the classic Virtua Fighter “Press Start” sound effect, before seguing into footage of previous VF tournaments, as players go head-to-head on the awesome one-vs-one fighter. The video ends with poster boy Akira stood with his back to the camera, followed by the simple message “Virtua Fighter x Esports”.

While not quite the brand new sequel announcement that VF fans – such as myself – have been clamoring after for years, it’s still nice to see the brand getting any representation whatsoever in the modern gaming era. Here’s hoping that whatever Sega has up its sleeve for Akira, Pai, Sarah and pals, it leads to Virtua Fighter making its long-awaited return to the fighting game zeitgeist.