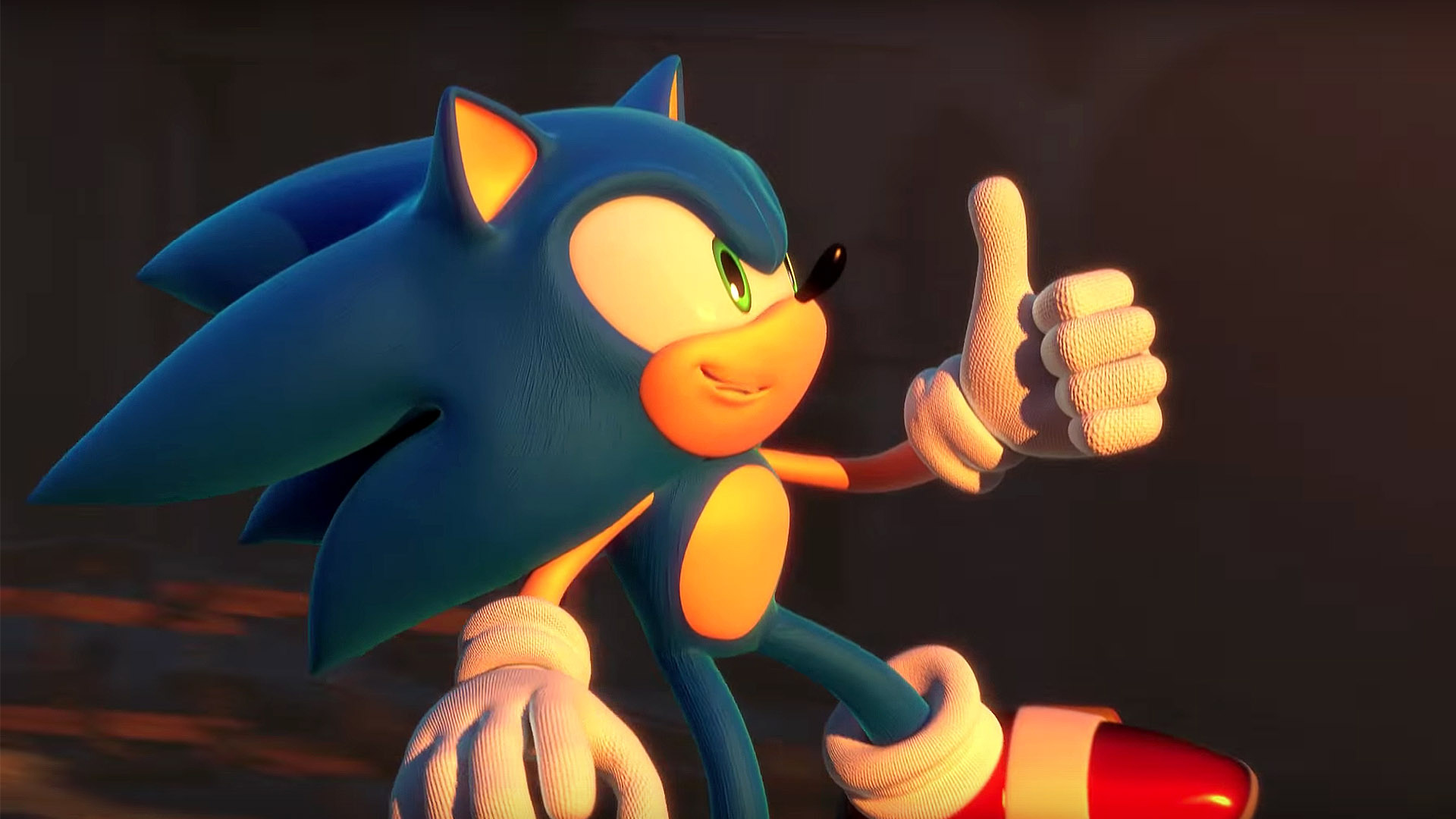 That was fast. After more than two decades of Sonic adventures at Archie Comics, Sega has decided to end its partnership and start a new one — with none other than IDW Publishing.

SEGA and IDW are thrilled to announce a partnership to bring Sonic Comics to fans new and old. The new series arrives 2018! pic.twitter.com/neT3oAMNUE

Shout-out to Destructoid commenter Austyn Wiles for totally calling the IDW team-up. The company’s name is attached to everything from Teenage Mutant Ninja Turtles to Transformers to Jem.

“We’ve been speaking with beloved Sonic fan-favorite creators and new creators alike,” said IDW chief creative officer Chris Ryall, who added that specific plans will be shared “in the near future.”