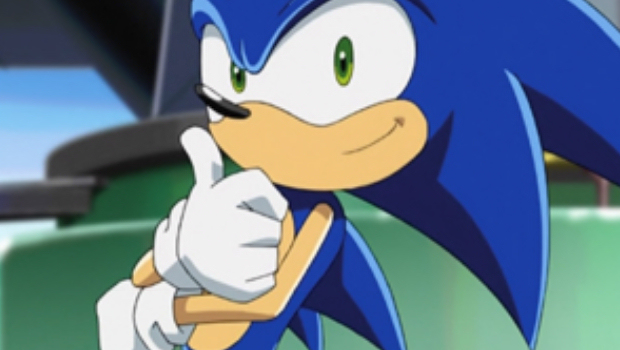 While many publishers are remaining silent on the issue of SOPA and its potential negative impact, one company is proud to speak out against the nefarious anti-piracy bill. That company is SEGA, and we are proud to stand by it.

One Hot Blooded Gaming reader sent SEGA an email containing my own pre-written letter about SOPA and the ESA’s support of it. As you will see from the response, SEGA took this customer’s concerns very seriously, offering some amazingly sound advice on how we can better combat the bill.

“Generally these issues are caused by bad installs or junk data that’s stuck in the system’s memory,” replied SEGA. “The first suggestion would be to perform a hard reset on the device. It’s best to attempt this any time you experience performance problems with your device or have an app crash. If that doesn’t work, it’s suggested you uninstall the app, perform a hard reset, reinstall and then perform one more hard reset before launching the game.

SOPA is still waiting to be passed, so I’d say the problems have indeed continued. Feel free to let SEGA know that resetting your devices failed to stop this bill being any less stupid!