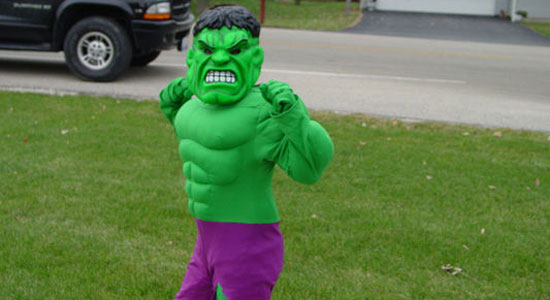 Sega has confirmed that videogame versions of the upcoming The Incredible Hulk film are currently in development. Developer Edge of Reality (Shark Tale, the Nintendo 64 Tony Hawk’s Pro Skater ports) is handling the console development, with Amaze Entertainment focusing on the handheld versions.

The film, which is slated to hit theaters next year, stars Edward Norton as the troubled Bruce Banner and Liv Tyler as the pretty and scared Betty Ross. The film is being directed by Louis Leterrier, who was also responsible for both Transporter films, so expect plenty of fast editing and big explosions.

It should be noted that Edge of Reality is also currently working on the PlayStation 3 and Xbox 360 title, Cipher Complex, a stealth action game that’s set to his later this year. Let’s hope the Cipher Complex team doesn’t sneak any stealth elements into The Incredible Hulk. Anyone remember (or trying to forget) the Bruce Banner levels from Radical Entertainment’s Hulk game? Ugh.

Sometimes I just want to smash things, thank you very much. Make it happen, Sega.