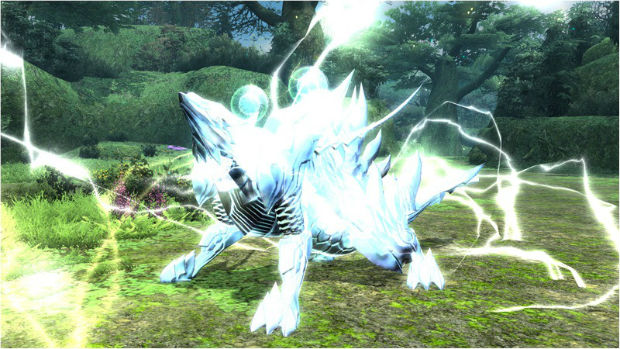 Phantasy Star Online 2 is doing crazy well in Japan, and it’s set to come to Taiwan, Hong Kong, Macau, Thailand, Singapore, Malaysia, Vietname, Indonesia, and the Philippines — but not the US, yet, much to the ire of fans. The success keeps on rolling in Asia too, because after a PC release, the game has come to the Vita, with iOS and Android versions in the works.

Unless you’re willing to create an international account (which isn’t that difficult), you’re just going to have to sit and wait, and ogle at all of the videos that arise out of the constant title updates — like this new one that focuses on the game’s “Super Hard Mode.” As a huge fan of Phantasy Star Online in general, I really can’t wait for this to hit the west.