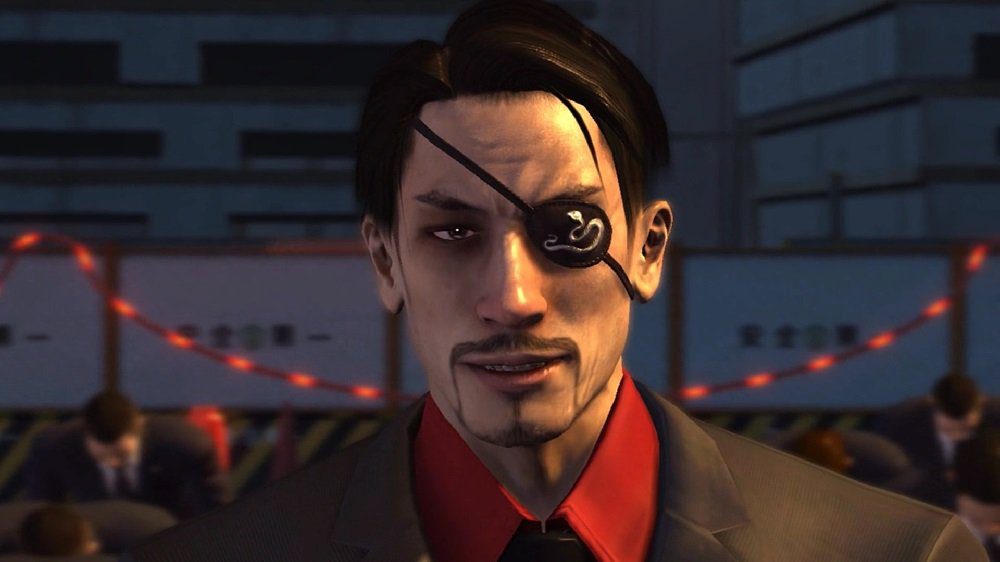 According to the Hollywood insiders over at Variety, Sega is getting set to begin production on a live-action movie adaptation of its skull-cracking RPG series, Yakuza.

The new movie is a joint production of Sega, 1212 Entertainment, and Wild Sheep Content, and is currently in the process of securing script writers, so this news comes extremely early into the feature film’s production.

“Yakuza offers us a new playground in which to set compelling stories with complex characters in a unique environment that audiences have rarely seen before,” 1212 Entertainment told Variety. “The saga of Kazuma Kiryu has a built-in cinematic appeal – a mix of kinetic action with bursts of comedy, multiple converging storylines, and a gripping journey towards redemption.”

While there is no plot to speak of, logic would dictate that the film will follow events similar to those of the video game series, as protagonist Kazuma Kiryu steps out of prison and straight into a brutal and bloody clan war. It also seems a given that characters such as Haruka, Nishikiyama and, of course, the dastardly Goro Majima will be putting in appearances – though this is all purely speculation on my part. Sega has more Yakuza news to reveal this Sunday at the Tokyo Games Show, so no doubt we’ll be hearing more about this movie very soon.

I do not envy the casting director’s task of filling the role of Kazuma. This is a character with a style and personality that has become so embedded with the psyche of fans, that it would take someone special to don his snakeskin shoes. In movies such as The Bodyguard and The Street Fighter, Shinichi “Sonny” Chiba played protagonists which clearly had an influence on the creation of The Dragon of Dojima, but it ain’t 1976, so I doubt he’s in the running. Regardless, I’m intrigued to see how this new film project will turn out.