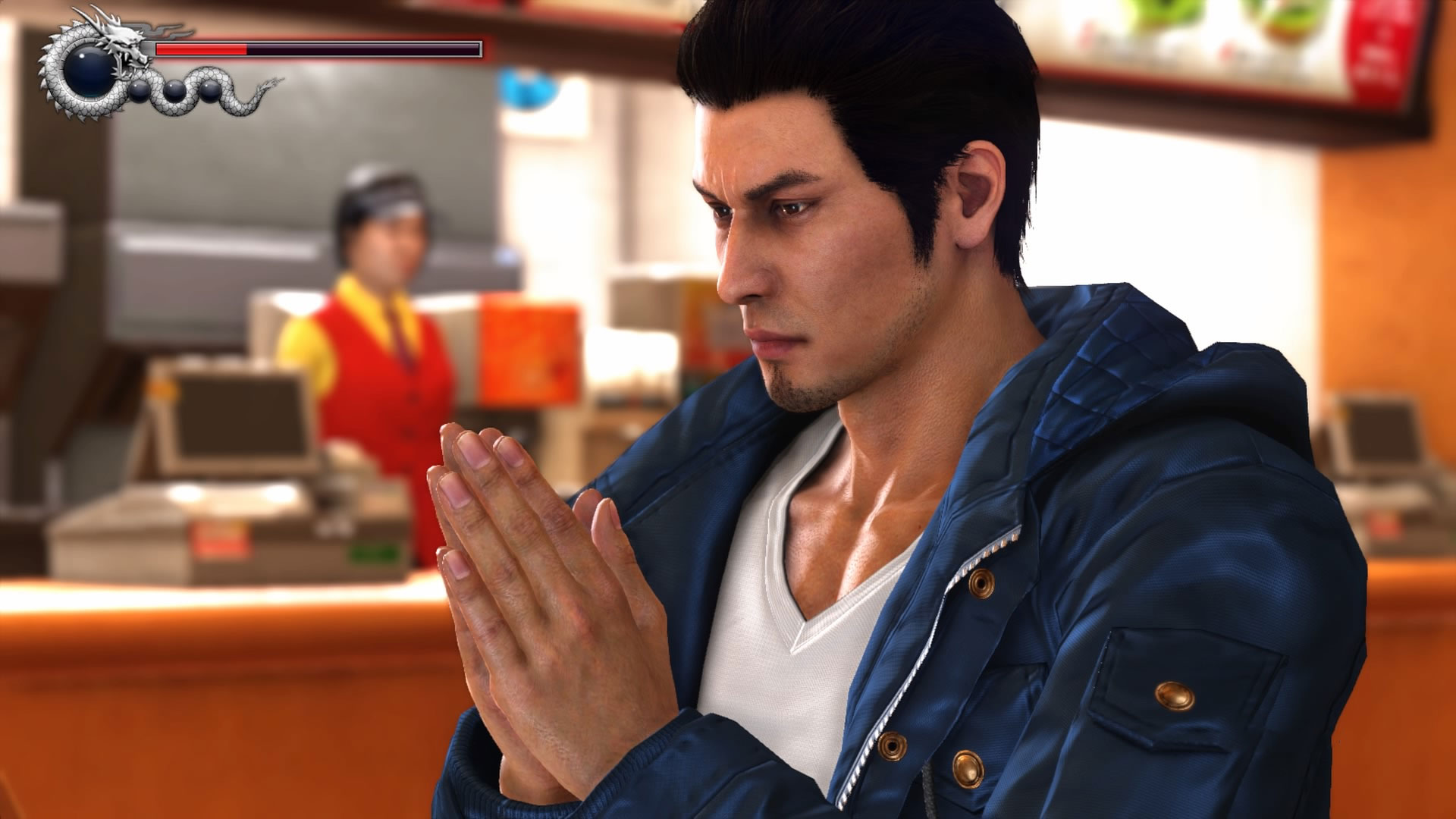 Sega has made a lot of strides with porting over Japanese made games to PC. Just this year we’ve seen ports of Bayonetta and Vanquish, so it looks like the sky is the limit when it comes to series. In an interview with PC Gamer, John Clark (Sega’s senior VP of commercial publishing) said, “If I asked you to write me a list of ten games you want Sega to bring out on PC, it probably isn’t any different from the list [we have].”

In regards to Yakuza, Clark started, “It’s on that list. Of course something we’re talking about it… that would just be incredible to bring that to the PC audience.” As for Persona? “Of course, of course…We don’t feel that anything is off the table in terms of these conversations.”

So will we see these games by the end of the year? Only time will tell, but its looking more likely that Sega’s niche titles will be arriving to PC at some point. If Bandai Namco can make a success out of Dark Souls on PC, then I’m sure any off-kilter game has a fighting chance.