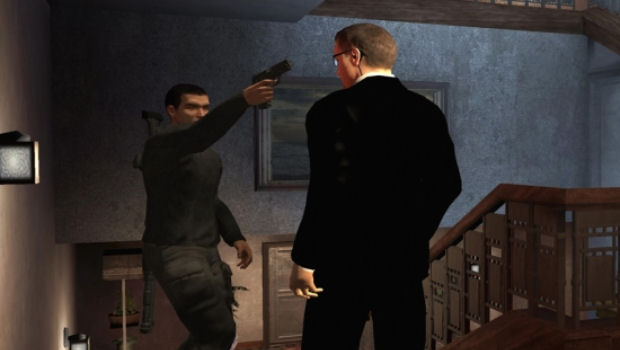 Sega has admitted that despite a “brilliant” concept, Obsidian’s Alpha Protocol will not be getting a sequel due to a poor sales performance. Sadly, we don’t give out awards for just having good ideas. Good games often have to be attached to them.

“Let’s speak very commercially; the game hasn’t sold what we’ve expected, therefore we won’t be doing a sequel,” says Sega’s US boss Mike Hayes. “The concept was brilliant, though. You know this whole thing with Metacritic where you have to be in the high 70s to mid-80s minimum [to have any success] – well, with RPGs you have got to be in the late 80s.

“Whilst we had a good game, I don’t think we had a game that had enough to get us to that upper echelon and I think that was the issue. Again, the amount you need to invest to get there is so large because RPGs are naturally big projects. We’ve decided we won’t do a sequel.”

Charging $60 for a game that looked and played like it was worth less than $20 probably didn’t help. Alpha Protocol had all the dressing of a budget game, and I’m still surprised that anybody had the nerve to charge a full retail price for it. Maybe a sequel could have seen the game “done right,” but the game was done so badly the first time around, I think it’d take a whole new studio to fix it.