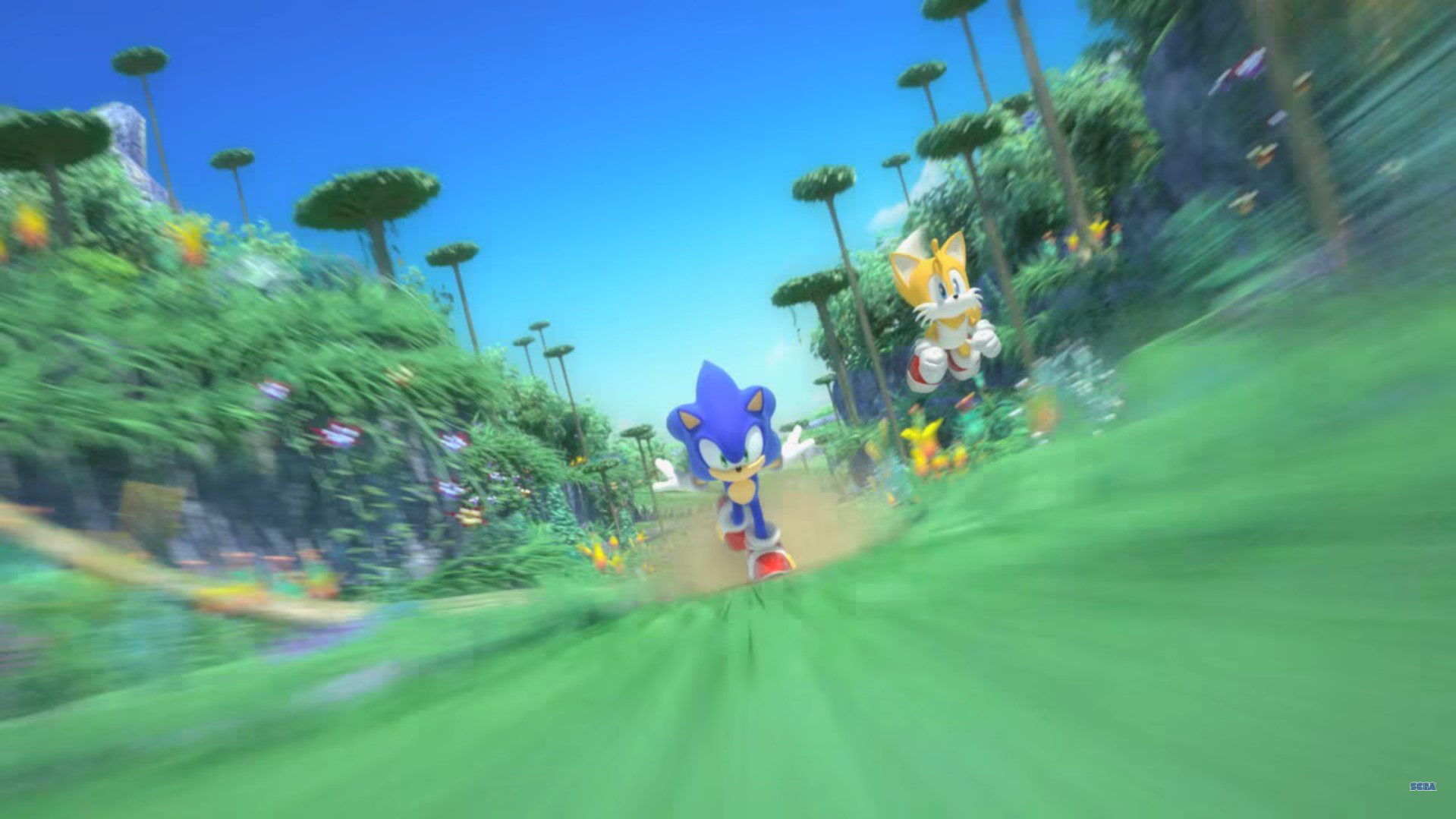 Over on the official Sonic YouTube channel, Sega is trying out the whole streaming thing: even amid the current global pandemic.

The gist? A bunch of official Sonic representatives (including PR lead Aaron Webber) get together and discuss various goings-on with the franchise; which now includes constant questions of when the next big thing is going to be revealed. Originally that was going to be earlier this year at SXSW, but plans have changed. Speaking on the new Sonic stream (the conversation starts around 14:00 in), Webber tries to clear the air a bit, candidly.

He explains: “The longer it takes the more antsy we get. Back in the day, every year there was a new Sonic game. But because of that, the quality of the games weren’t where they needed to be. A couple of years ago we said that’s going to change going forward. We’re going to take more time going forward. So you’ll have to wait longer for trailers and stuff. The patience, hopefully, will be worth it in the end. As soon as we have news we’ll share it with you. That’s the best I can say.”

It seems very clear that the pandemic is impacting some facet of the reveal, as Japan continues to struggle to provide adequate work from home provisions in some organizations. It would behoove Sega to get this one right, especially following the backlash from Sonic Forces (unless of course it’s a Sonic Mania sequel, in which case we’ll all eat it up).