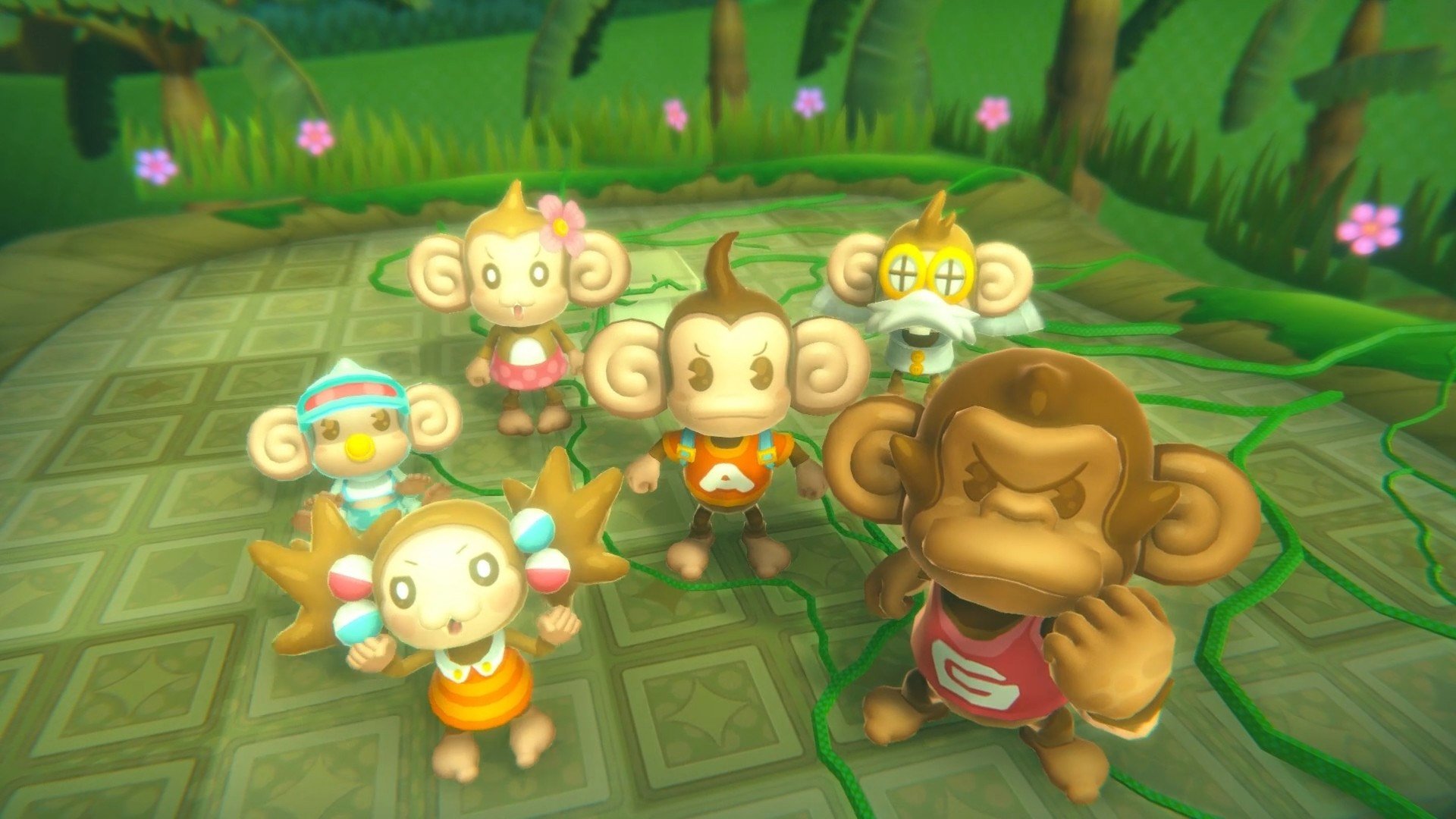 The first GameCube title is nestled safely under my TV

We’ve heard this sentiment before, and we’ll hear it again: if you buy [this thing you kinda wanted but not exactly], then we’ll make [the thing you truly wanted all along]. So it goes for Super Monkey Ball.

It’s been just over a month since Sega put out Super Monkey Ball: Banana Blitz HD, a remaster of the 2006 Nintendo Wii game minus the motion controls. It wasn’t our top pick, but it turned out decently. What are the chances we’ll see another remaster or perhaps even a new Super Monkey Ball title?

Speaking to Crunchyroll, game director Masao Shirosaki says that Banana Blitz was hand-picked due to time and budget constraints. “After Judgment‘s development came to a wrap, some of the staff members and I became available,” he said. “I volunteered and the project officially began.”

There was internal interest before, but they struggled to “gather the right team of people.”

Shirosaki went on to say he’s fully aware that among Super Monkey Ball fans, “the most favored titles are the first two games.” He also added that with “enough support” for Banana Blitz HD, “this will open up doors for remaking the first two games or even a whole new title to the series.”

“But for now, I’d be happy if everyone has fun playing Banana Blitz HD,” he said.

I’m considered it, especially now that it’s on sale.