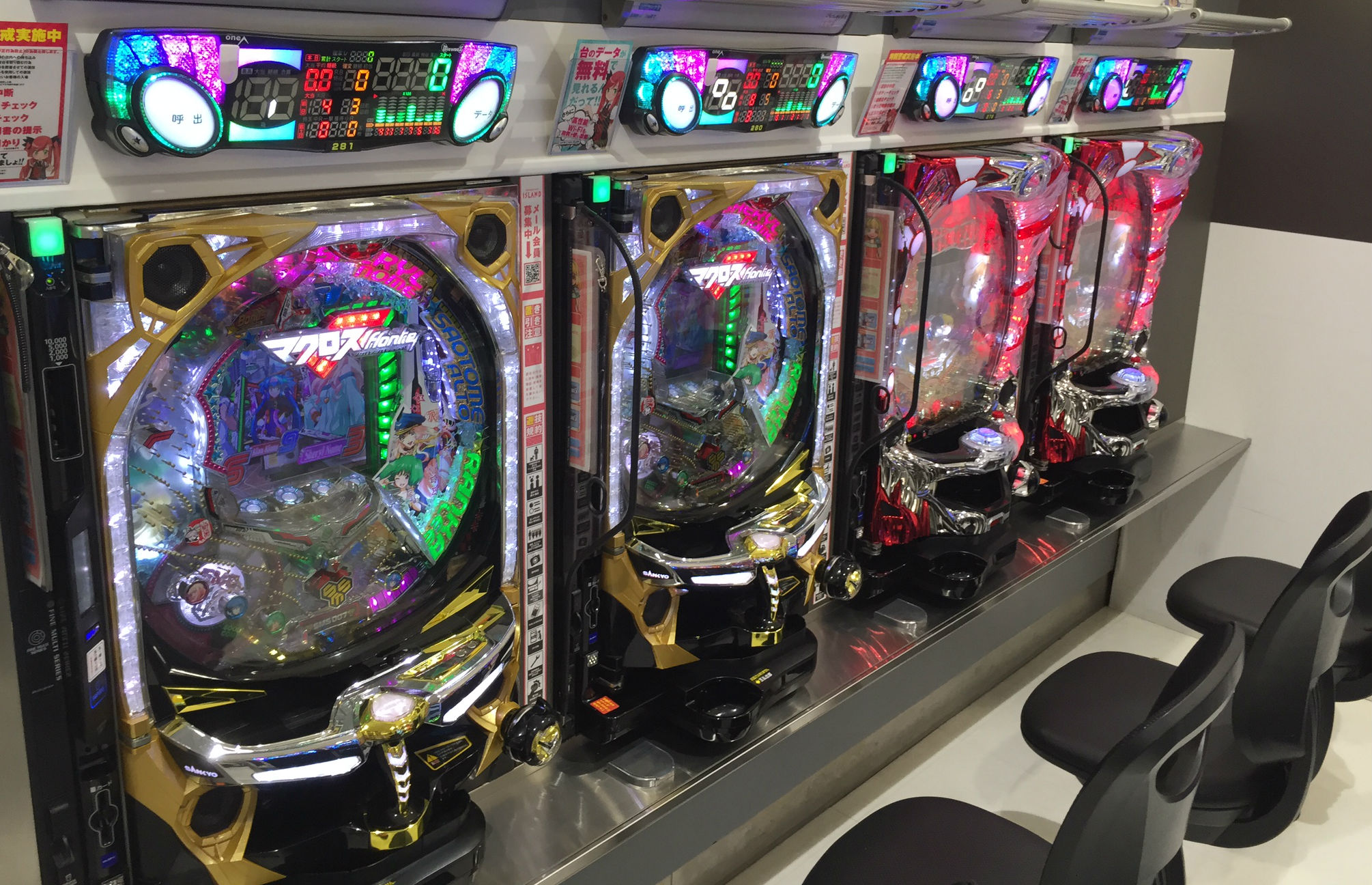 Sega Sammy is cutting 200 jobs from its pachinko division, by way of a “voluntary retirement” program. Strangely enough Bayonetta and Fist of the North Star machines were blamed, which “were not sufficient to offset the impact of advertising and development costs.” The gaming division is not affected by this shakeup.

I actually went to a few pachinko parlors for the first time (pictured above) and it was a pretty wild experience. I observed quite a few players just to see how the game was played, and there’s a fair bit of strategy involved beyond just holding the lever and waiting for balls to drop in the center cup. I do recall a low turnout for the two aforementioned machines.