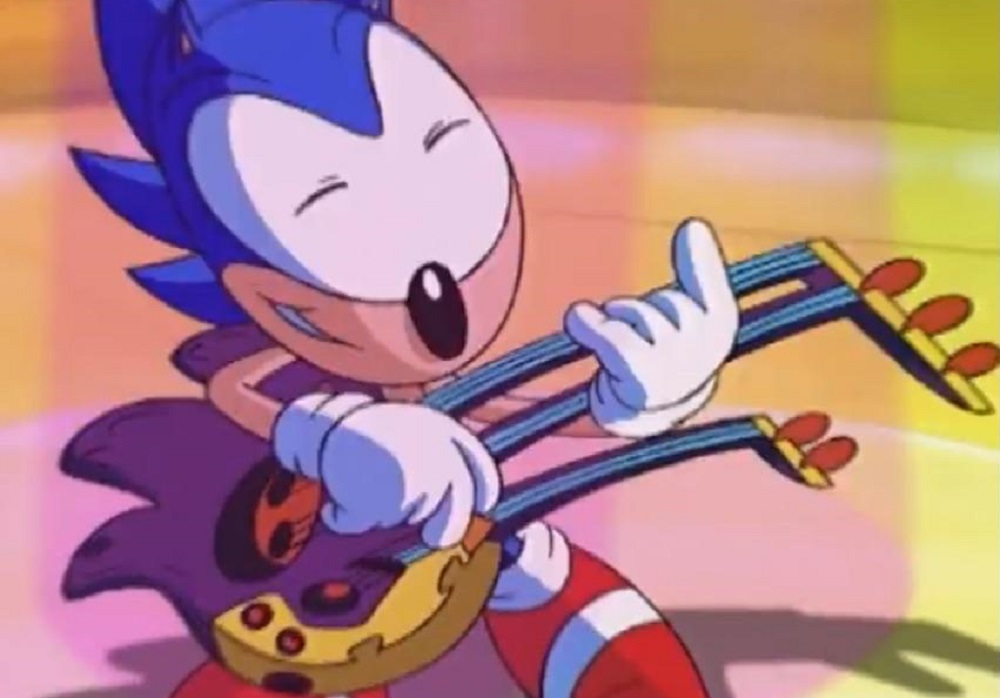 Legendary developer publisher Sega has released their latest integrated sales report, giving us a look at some of the incredible numbers that have been reached to date by their most successful flagship franchises, first-party or otherwise.

Top of the ladder, obviously, is Sonic the Hedgehog, with the blue blur moving 800 million units since the release of the original 1991 classic on Sega Mega Drive. Just think, some of those 800 million are Sonic 2006 and Sonic Boom. Half-jests aside, that’s a staggering amount of video games featuring the iconic mascot and his occasionally likable friends.

Elsewhere on the list, blob-based puzzle franchise Puyo Puyo has also sold an impressive 27 million units across multiple generations, with the always-excellent Yakuza franchise popping a very healthy 11 million sales, not bad for a brand that took about ten years to hit the mainstream.

In terms of acquired IPs, PC mainstays Total War and Football Manager have raked in the big bucks, with 22 million and 18 million respectively. The much-loved Shin Megami Tensei series is also a nice earner, popping around 12.5 million units, closely followed by its side-franchise Persona at 9.3 million.

It seems like Sega’s step away from the hardware market has enabled it to become more financially stable in its role as a software developer/publisher. Though I have to admit I do miss their consoles. The only thing really absent from this report is any mention of a new Virtua Fighter or even just a PC port of Virtua Fighter 5. Still, the dream goes on.