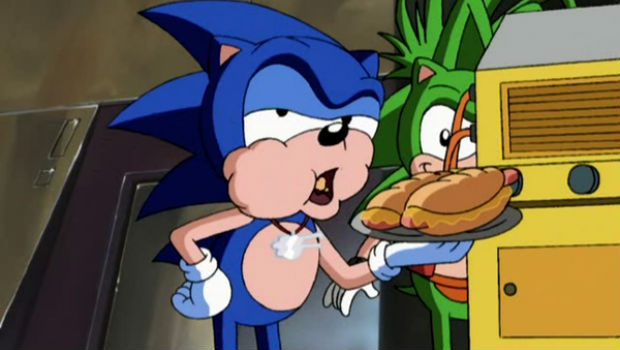 No longer a mystery

Earlier this month Sega let us know that they would be pulling a number of games from the Android and iOS marketplaces for “quality concerns.” Now we know exactly what those games are. While you can get a full look at the list below, they’re mostly ports of retro games. Sega notes that although you can’t buy them anymore you can re-download them — in other words, they didn’t pull a Konami & P.T. situation.

Just remember that they aren’t guaranteed to work on new devices, and although updates “could happen,” nothing has been promised.