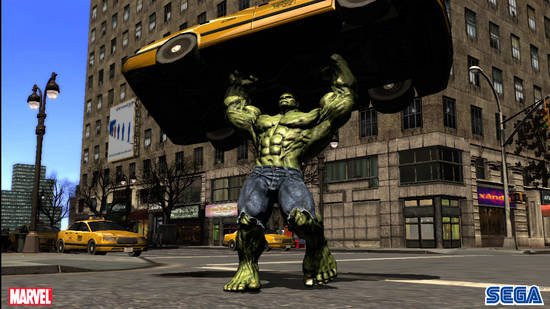 Sega is referring to the game as “an intensely realistic third-person action” game, which only applies to you if you live in a world where gamma radiation regularly turns people into violent monsters. In any event, the game will have the pre-requisite Hulk destruction, where players will be able to demolish all kinds of crap all over a digital, open-world New York City.

I’m all for smashing stuff, but I’m not sure how I feel about the look of the Hulk, which mirrors his look in the upcoming film. Is it me, or does he look like a green turd? Check the gallery below for images of the next-gen and Nintendo DS versions of the game — cookies and milk for those who can figure out which is which!

Fact sheet — and the cookies and milk — after the jump.

Overview
One of Marvel®’s most powerful Super Heroes® unleashes epic destruction this June in Marvel Studios’ blockbuster movie, The Incredible Hulk. Along with the film, SEGA® releases an intensely realistic third-person action video game available on all major video-game platforms.

Fuelled with fury, SEGA’s The Incredible Hulk features key moments from the film, as well as additional plotlines and characters from the character’s rich comic-book universe. Players smash through New York City, battling gigantic enemies amidst soaring skyscrapers in a massive open world.

As one of the most anticipated entertainment events of 2008, The Incredible Hulk will have fans lining up this summer on both the big and small screens.

Key Features:
• Unlimited Destruction: Become the Incredible Hulk and experience unlimited destruction. Players can demolish anything in their path and also use it as a weapon – pieces of a crumbling building…a passing car…a street lamp. Players can even demolish buildings with their bare hands. Damage is persistent, and gamers can use it to gain access to previously unreachable areas.
• Powerful Rage: Rage is power. Build the Hulk’s rage to learn powerful moves. Cause unheard-of damage to gain and upgrade his abilities.
• Incredible Scale: New York City’s towering skyscrapers allow for exciting vertically based gameplay, while powerful, massive enemies such as Bi-Beast and the Abomination challenge the Hulk’s might.
• Dynamic Open World: A realistic next-gen, open-world representation of Manhattan provides gamers with an immense playground of destruction that also contains sub-quests, minigames, and a story that reaches beyond the film to include elements from classic Marvel comics. 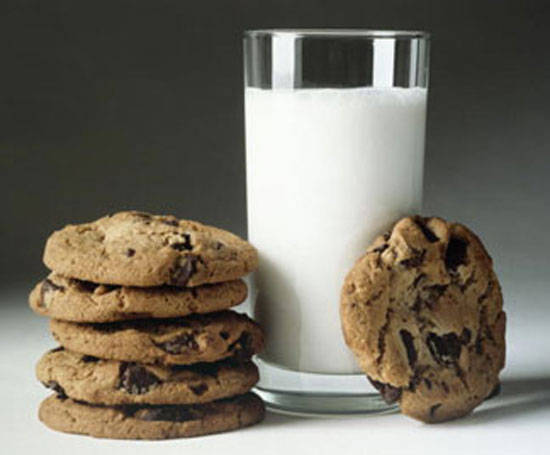