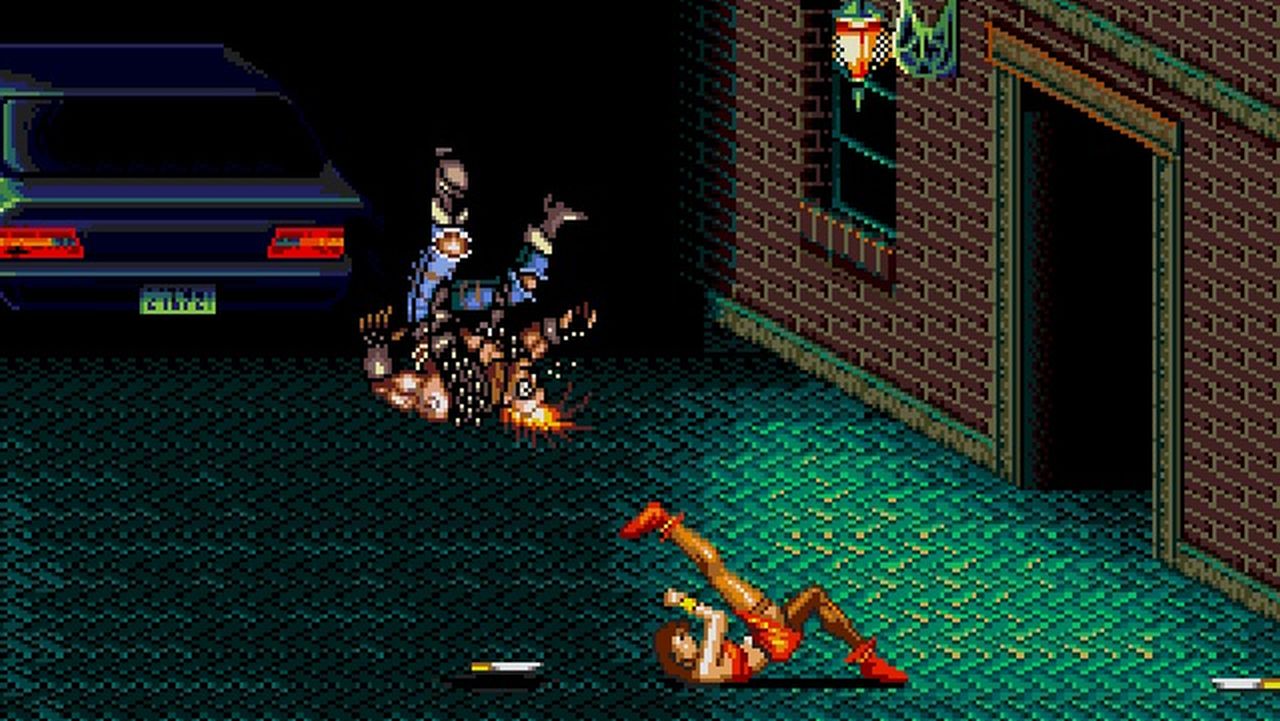 Sega has announced the next ten games coming to the Sega Genesis mini and things are looking great. Any fans of the classic Disney game Castle of Illusion are in for a treat, because both it and the sequel, World of Illusion, will be available alongside a host of fan-favorite games. Contra: Hard Corps, Streets of Rage 2, Shinobi III: Return of the Ninja Master: it’s all very exciting.

Even more exciting is that M2 is handling the emulation for these titles. While this was previously known, it begs repeating since M2 is the best in the business. One only need look at the recent Sega Ages releases on Switch to see that M2 typically provides an experience better than the original, so there’s hope that the Genesis Mini will be a must own item for retro enthusiasts.

Here is the list of the next 10 games coming to the device.

It should be noted that the currently announced 20 games are only for the US version of the device. The Japanese Mega Drive mini has a slightly altered list of titles available on it. We previously listed the first 10 in our original announcement post, so I’ll only list the next 10 below.