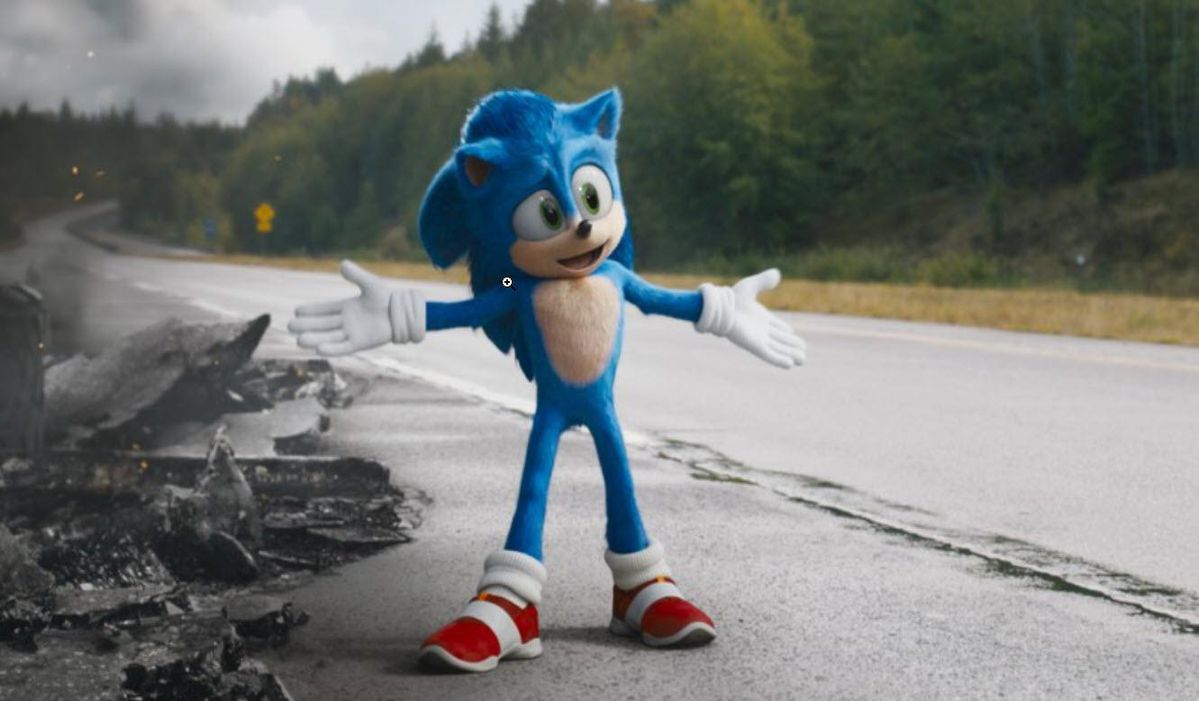 For years, folks have been making Sonic fan games without reprisal from Sega. It’s an institution!

And in some cases, folks are even hired to make official Sonic games off the back of their work. It’s a well known entity that Sega is more accepting of these types of projects than other publishers, and here in mid-2021, the company decided to remind people of the vague contract they have with creators.

Speaking on Twitter, social media rep MiniKitty explains: “So long as no profit is involved, there is usually* no issue with y’all using our blue boy to hone your art and dev skills.” The “usually” bit is clarified to not serve as a catch-all, since for “legal reasons, [they] can’t promise all content is OK.” They follow up that fan game donations are a “grey area,” clarifying: “If something Sonic-related is used as a vessel to make a profit (i.e. calling out the donations through the Sonic content), it’s normally best to avoid if possible.”

It’s pretty standard stuff, but it’s good to be aware of Sega’s continued support for fan games. I mean, they kind of need it to keep the goodwill going at times when there’s a good Sonic game drought.

The character is kind of in a holding period now, as there hasn’t been a real successful game in a while, the films are doing their own thing, and the Sonic Boom TV series has been scrapped in favor of trying something new on Netflix. The fan community is doing a good job of bolstering Sonic‘s image while we wait for all this new stuff to arrive.