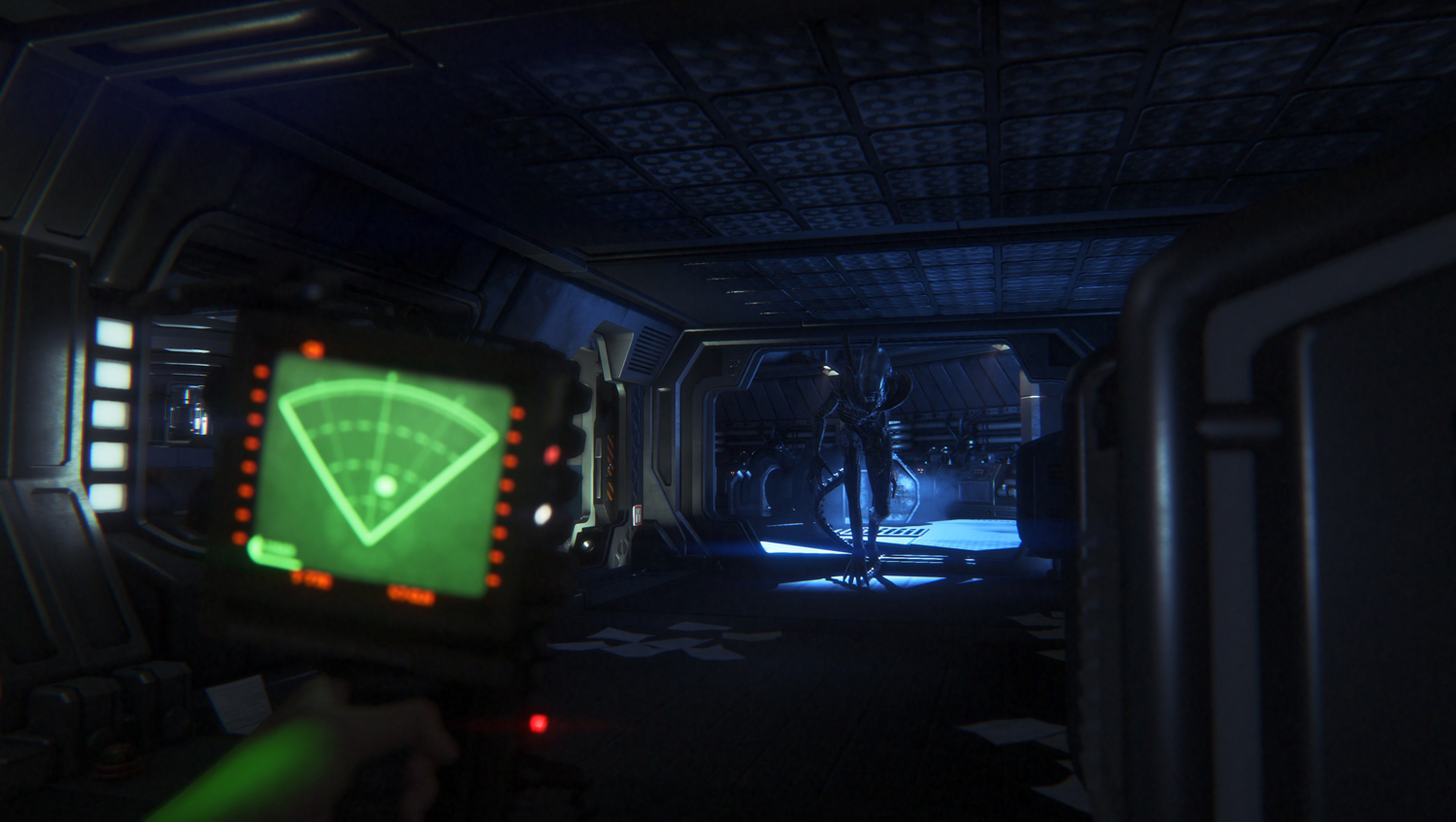 Besides the inherent potential for terror in a game about evading a lone Xenomorph, even the more mundane sequences could work wonderfully in VR. Creative Assembly nailed the retro-futuristic aesthetic and I’d love to see those details up close and personal (when I’m not being chased).

As you might recall, the studio prototyped an Oculus Rift version of Isolation a couple of years ago. There’s even footage of it! Unfortunately, that experience never saw a commercial release.

In a wide-ranging interview with MCV UK, Sega Europe president Jurgen Post touched on the company’s plans for virtual reality, which may or may not include revisiting Isolation.

“VR has caught the whole company’s attention,” he said. “We have a lot of VR kits in the office and people are playing with it. We are exploring ways to release games. We’ve not announced anything, but we are very close to making an announcement. We did Alien: Isolation about three years ago on Oculus Rift, it was a demo that was bloody scary. To bring that back to VR would be a dream and dreams can come true. VR will take time, but we will start releasing some titles just to learn.”