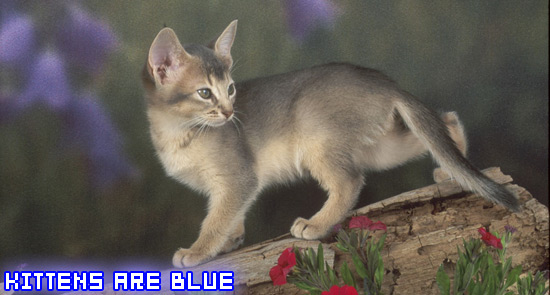 In Haitian cultures if you wish to know the future, you hire a creepy woman with poor hygeine and a stereotypical headwrap to roll a set of engraved chicken bones and lie to you about whatever you managed to incidentally clue her in on. You might be absolutely stunned by her prophecy regarding the results of your upcoming blood test, but based on that cold sore you’ve been sporting for four days now, the corpse of Ray Charles could’ve guessed you’d been creepin’ on the down-low.

Similarly, when one wants to know about the future of the gaming industry, one need look no further than industry luminaries like Sega’s US president Simon Jeffrey. According to Mr. Jeffrey, the PlayStation 2 is going to “have a longer lifetime than any previous console”, adding that “We expect Sony to price manage the PS2’s shelf life for another two or three years at least. PS2 high profile titles, especially ‘wide market’ and licensed titles, will absolutely be part of the Sega portfolio going forwards”. Shocking revelation indeed when you consider the PS2 to be the single greatest selling console of all time, and the current pricing schemes and software options of the major now-gen consoles functionally price them away from the majority of the world — the life of Dr. Charles Ownsalexus is only typical here in America.

We heartily agree with his assumption, and you’d be hard-pressed to find anyone to disagree. The question now is whether this a bad thing or not: would it be more beneficial for companies to drop PS2 development to focus on future — uh … I mean, present — console titles?