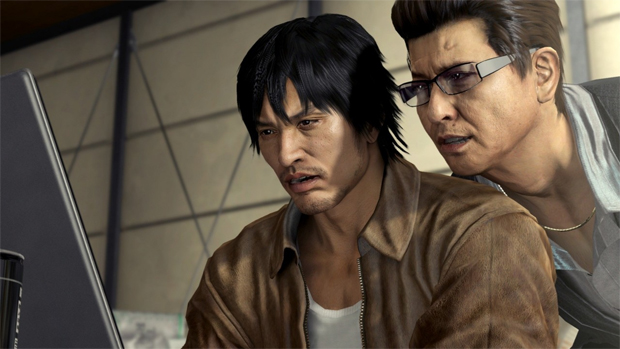 Yakuza Studio focused on next project

Yakuza Studio has  no plans to localize Yakuza 5 for western audiences, series creator Toshihiro Nagoshi recently told Edge. Despite demand for an international release, the developer is currently focused on its next project, Yakuza Restoration, which will launch alongside the PlayStation 4 in Japan next February.

“The Yakuza Studio team is a fixed size, and we have to choose between forging ahead with the next game or localizing the one that just came out. This time the size of the game was so large, so rather than localizing that game we chose to focus our manpower on the new game.”

Sega has yet to announce a Western release for Yakuza Restoration either. However, that’s something Nagoshi would “definitely love” to see happen should the team have “the manpower and money to do it.”