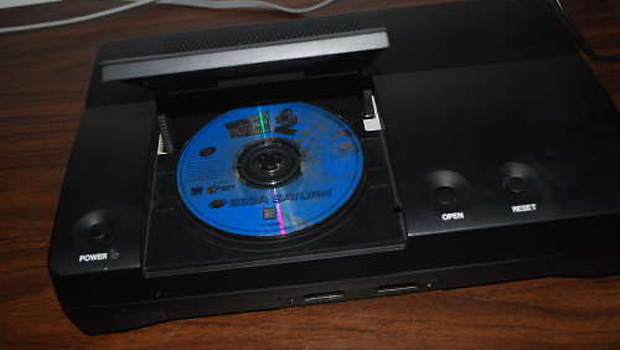 Destructoid reader kidvid666 is willing to part with a SEGA legend

The other day, Dtoider kidvid666 revealed that he owns one of only two SEGA Pluto units in existence. As you may recall, the Pluto was a prototype revision of the SEGA Saturn with a built-in NetLink modem, but the idea was scrapped for one reason or another. Only two devices were allegedly produced, and kidvid666 was fortunate enough to score his for $1 at a flea market!

Now the lucky young rascal has placed the machine up for auction. A mere three bids have been made thus far, but already the price sits at $7600! That’s a 759,900% increase on his initial investment, in case you were wondering, and that number is bound to shoot up even higher! Sure, he could have kept the device and been the envy of his peers for years to come, but that kind of scratch ain’t nuthin’ to scoff at either!

I just hope whoever is bidding isn’t just running up the auction for kicks and giggles. I’ve seen that happen far too often for high-ticket scores such as this.