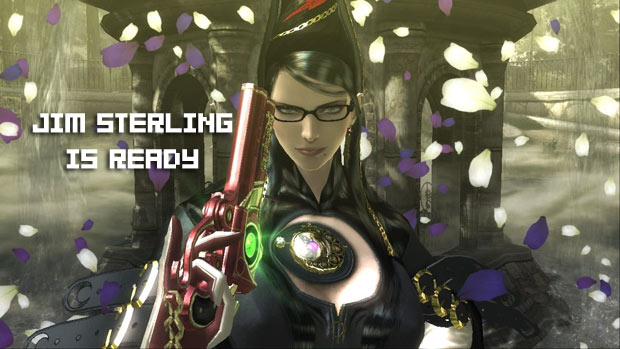 Thanks to translation time and the frustrating irrational fear that Modern Warfare 2 has stricken into the hearts of publishers everywhere, the US won’t be seeing Bayonetta until January of 2010. Fortunately for Jim Sterling and anyone else sporting a tent for it, however, Sega plans to release a playable demo.

On Saturday, the company held its Feel Bayonetta event in Japan, giving some 300 people a chance to get some early playtime with Platinum’s new game. Its producer, Yusuke Hashimoto, was on hand to speak to the press, and says that his team is currently hard at work on preparing a sampler for the rest of the public.

He then went on to say, “It will be more than just a demo that’s pulled from the middle of the game. We’d like to make it so that those who’ve already bought the game will make new discoveries if they play the demo.”

Not sure what the hell that’s suposed to mean, but hey, Bayonetta demo. In the meantime, enjoy a few new screenshots in the gallery below.