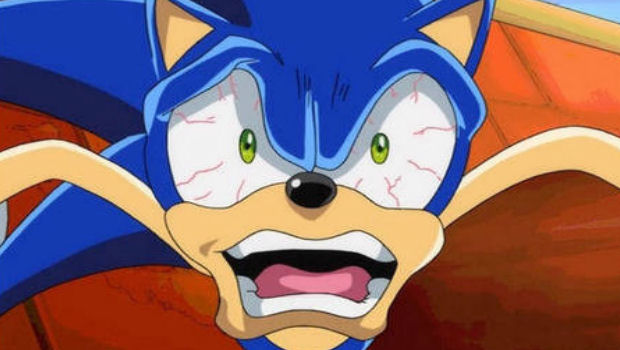 SEGA has revealed the extent its SEGA Pass hack, confirming that they lot the details of 1,290,755 customers. The publisher has offered its “sincerest apologies” and promised to upgrade its security, which would’ve been nice in the first place.

“We express our sincerest apologies to our customers for the inconvenience and concern caused by this matter,” said the company. “Sega Pass is the service used to provide information about our new products to registered members and does not hold any customer financial information.”

SEGA is investigating the cause of the incident and said it will strengthen its network security, as well as report any further discovered on its official site.

This is but one in a long line of videogame-based hacks that have hit Codemasters, Epic, Bethesda, Minecraft and more. The Lulz Lizards who calls themselves LulzSec take the lion’s share of the credit while they drink quality rum and bask in the adulation of their more than 215,000 Twitter followers. They do not take credit for this one, however, because they “Love the Dreamcast.”