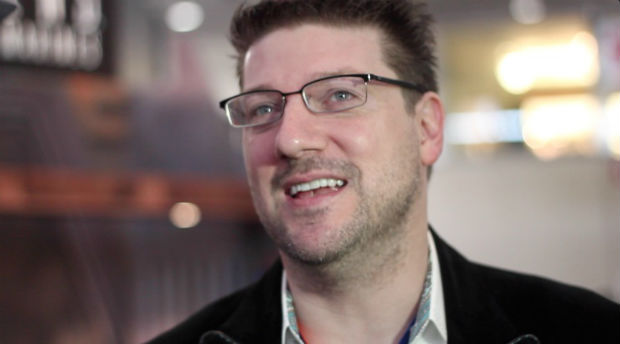 Sega has released a statement placing the majority of the blame for the misrepresentation of Aliens: Colonial Marines to customers firmly on Gearbox, especially Gearbox CEO Randy Pitchford. Sega has alleged that Gearbox did indeed create the Aliens: Colonial Marines demos shown at E3 and other trade shows in 2011, and that Gearbox did tell Sega that the demo was indicative of the final product.

This information, which was filed by Sega in an effort to block Gearbox from achieving its goal of being repudiated of responsibility in the case, included multiple internal emails indicating that Gearbox and Sega were working closely together on marketing the game.

Sega gave eight examples in which Gearbox made announcements either to the press or the public without Sega’s permission, including instances where they had released information Sega had earlier asked Gearbox not to reveal in breach of the marketing agreement between the two companies. But that’s not all. There was another internal email where Sega PR manager Matt Eyre confronted Gearbox about the leaks, which included sensitive information such as website posts and more. As a result, he was told that all of that mess was a direct result of Randy Pitchford “doing whatever the fuck he likes.” Okay then.

Sega also denied that Gearbox did not earn any royalties on Aliens: Colonial Marines, saying they had paid out millions in “advance” royalties, and requested the court ignore Gearbox’s request to be removed from the suit.

The next hearing for the case is being held on October 29.

Gearbox boss does “whatever the fuck he likes”, says Sega [VG247]