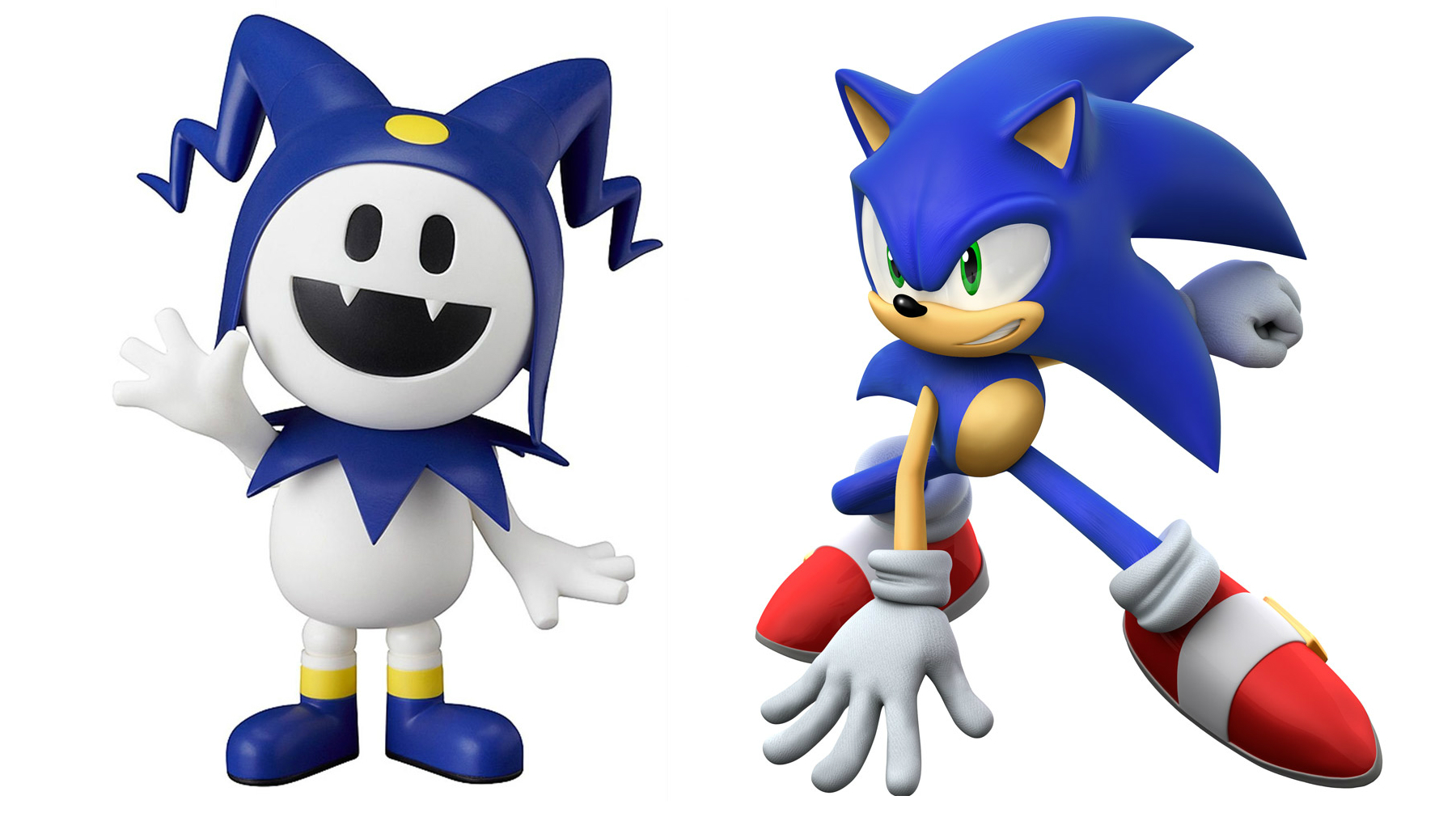 No changes for Europe, Oceania

Sega is completing its 2013 acquisition of Atlus, and as such will now be the sole company responsible for handling publishing duties for all Sega and Atlus products in the Americas.

If that sounds troubling, well, it shouldn’t. Sega asserts the companies will continue to preserve their individual identities, insisting the change is mostly to “simplify business accounts.” According to Sega, it and Atlus will continue to act autonomously and “no games or products will be adversely affected by the publisher unification.”

However, reiterating sentiments Sega Games CEO Haruki Satomi expressed last July, Sega says the relationship with Atlus has been beneficial for the parent company. “Atlus expertise has allowed Sega to localize and publish popular Japanese titles in the west, including the Yakuza series, Project Diva series, and more,” reads a statement from the company.

“After nearly a year working under the Sega Games division, both Sega of America and Atlus USA have thrived and released a combined total of 23 game products,” Atlus CEO Naoto Hiraoka added. “Between Atlus’ ability to localize and release Japanese video game products efficiently and the strength of Sega of America’s reputation as a leading publisher in the industry, the situation could not be more symbiotic for both companies.”

In response to a Destructoid inquiry regarding how the publisher unification might affect Sega and Atlus fans in other regions, specifically Europe and Oceania, a company representative simply stated “it has no impact one way or the other for publishing in [those territories].”