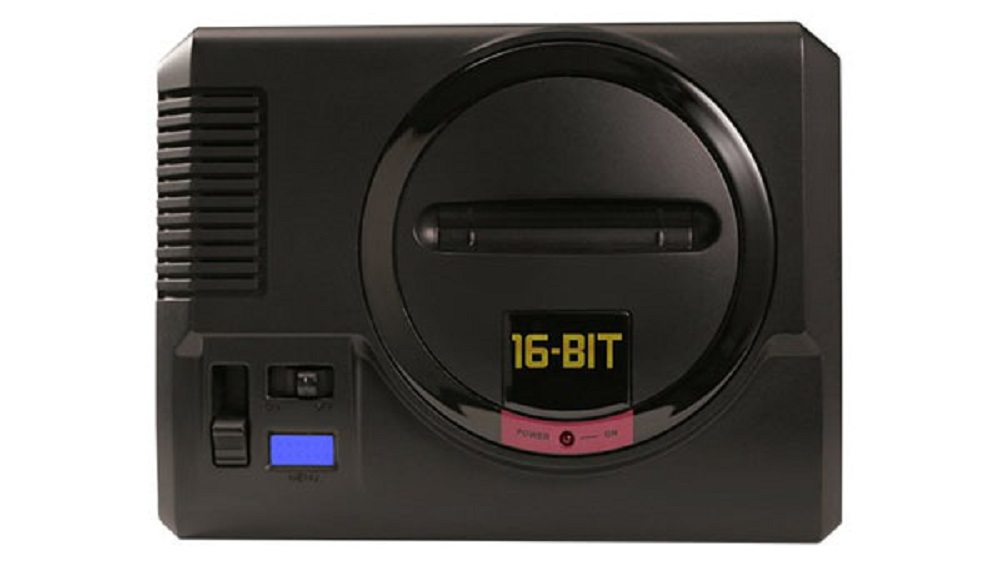 It’s been a while since we heard any news on the Sega Mega Drive Mini, yet another nostalgic console which is currently in development for the Japanese market. Today sees some good news and some bad news on this 16-Bit re-release.

Sega has announced that they will be releasing the Mega Drive Mini globally, with a Genesis model for the U.S. and a Mega Drive model for Europe. However, due to wanting to release the console in all territories simultaneously, the launch date has been pushed back into next year.

As well as ensuring a global release, it will also give the developer more time to revise both the physical and software design of the unit, hopefully giving players the best – dare I say the most mega – experience when the console is finally made available to the public.