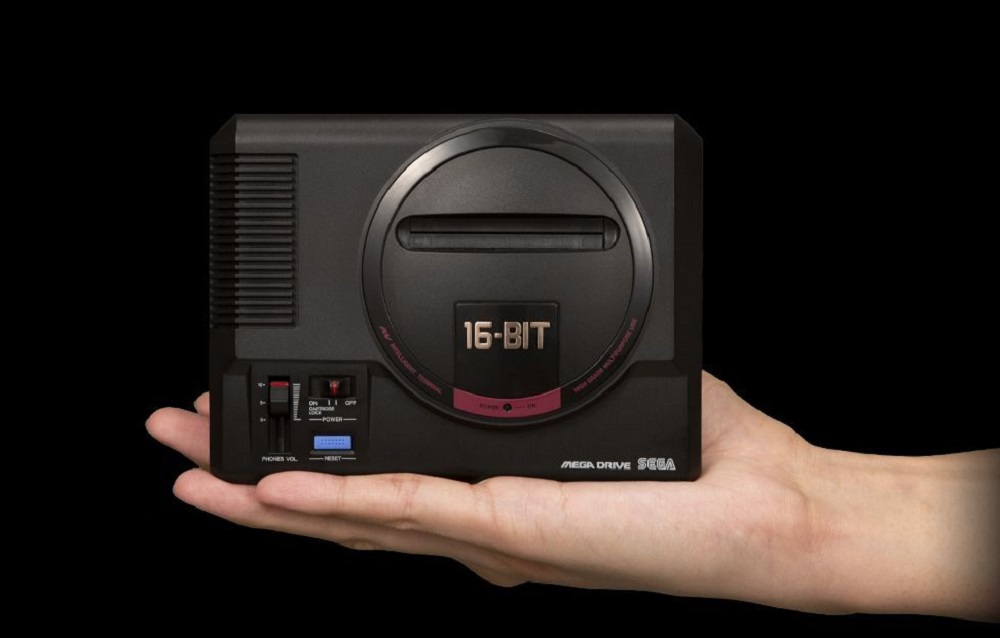 Sega is looking to grab a slice of the highly successful (Nintendo) and not-so-successful (Sony) mini-console market with the release of the Sega Mega Drive Mini (Sega Genesis Mini in the States), which will launch globally on September 19.

The little black box will feature 40 classic hits, although we’ve only been offered a peek at the selection of games on offer. As with the SNES Classic, the Japanese and U.S./Euro editions of the console with offer different games. The first ten games announced for the west are Ecco the Dolphin, Castlevania: Bloodlines, Space Harrier 2, Shining Force, Dr. Robotnik’s Mean Machine, ToeJam & Earl, Comix Zone, Sonic the Hedgehog, Altered Beast and Gunstar Heroes. The Japanese edition will include Sonic the Hedgehog 2, Puyo Puyo Tsu, Shining Force, Vampire Killer, Wrestleball, Gunstar Heroes, Comix Zone, Rent-A-Hero, Space Harrier II and Mado Monogatari I. Emulation is being handled by M2.

The console itself is, obviously, a scaled-down version of the 16-bit gaming powerhouse, which initially launched in Japan in 1988, before heading west a year later. The Sega Mega Drive Mini comes with two three-button controllers and will support both USB and standard power sources. It has HDMi audio/visual input. What games do you wanna see?

Simply plug-in and play 40 of the console’s legendary titles, 10 of which we’re announcing today.