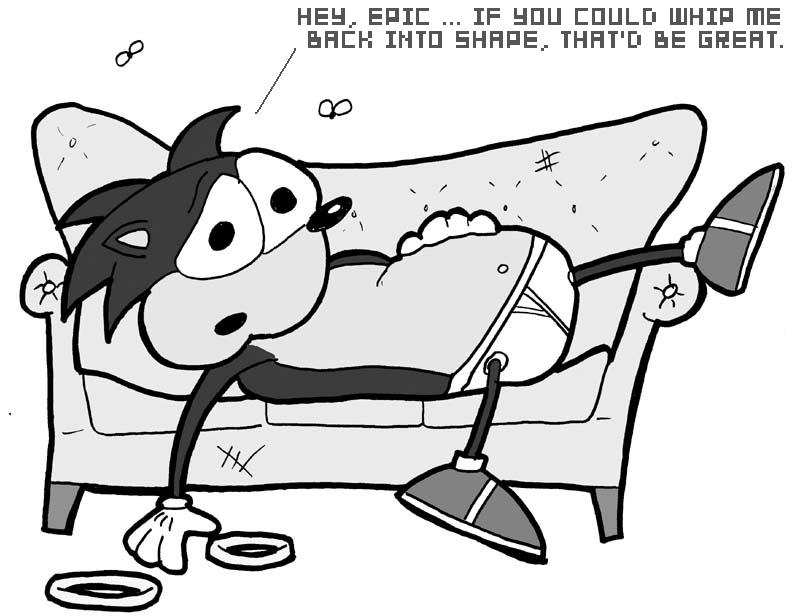 Mark Rein, Vice President of Epic Games (you know, those Gears of War guys), is well on his way to world domination. He’s already managed to woo big-name developers like Capcom, Midway, and Square Enix to use Epic’s Unreal Engine 3 and shows no signs of stopping. The latest addition to his sexy harem is none other than SEGA.

In an announcement made yesterday, Simon Jeffrey, of SEGA of America, said very nice things about UE3. Then Mark “il Duce” Rein said some nice things about SEGA. Then the two changed into their pajamas, played Twister, braided each other’s hair, and talked about girls. Maybe they could also manage to talk about making a Sonic game that doesn’t suck and doesn’t sound wonderfully retarded.

It may be a little too late to implement UE3 in the upcoming NiGHTS (that, or the Wii can’t handle the awesome), but Condemned 2 might get some of that nasty power. More details should be released later in the year.

[Via IGN, image via the fed]