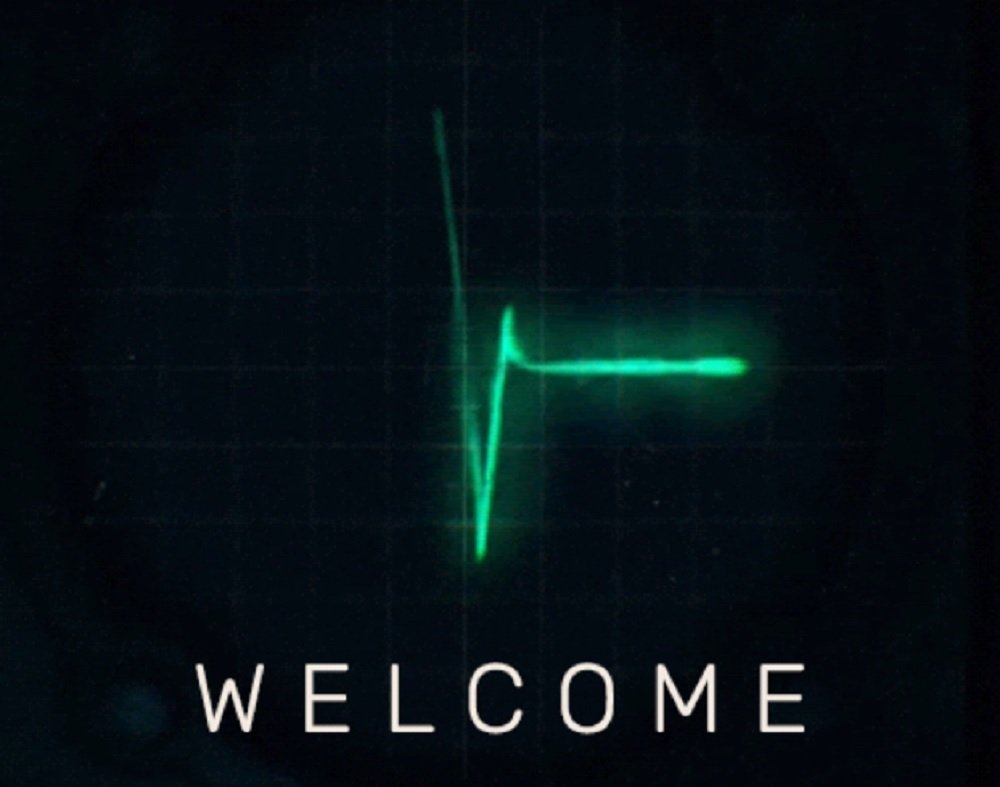 Sega has launched an enigmatic new website, teasing an upcoming announcement, which one would assume is scheduled to take place during next week’s Gamescom event in Cologne, Germany.

The site is titled “HMKD”, which fits in with the long-time developer’s recent “Humankind” patent, which was first filed in December 2018. Visitors to the new mystery site are urged to sign up with their email accounts in order to “Be the first to know”. The solitary clue offered features a heart rate monitor, pulsing with a single beat. Intriguing.

Sega has already announced previously that it has an all-new AAA title to reveal during next week’s festivities, alongside details on the Sega Genesis/Mega Drive Mini and Two Point Hospital, so stay tuned to Destructoid and we’ll give you all the details as and when the studio reveal their hand.