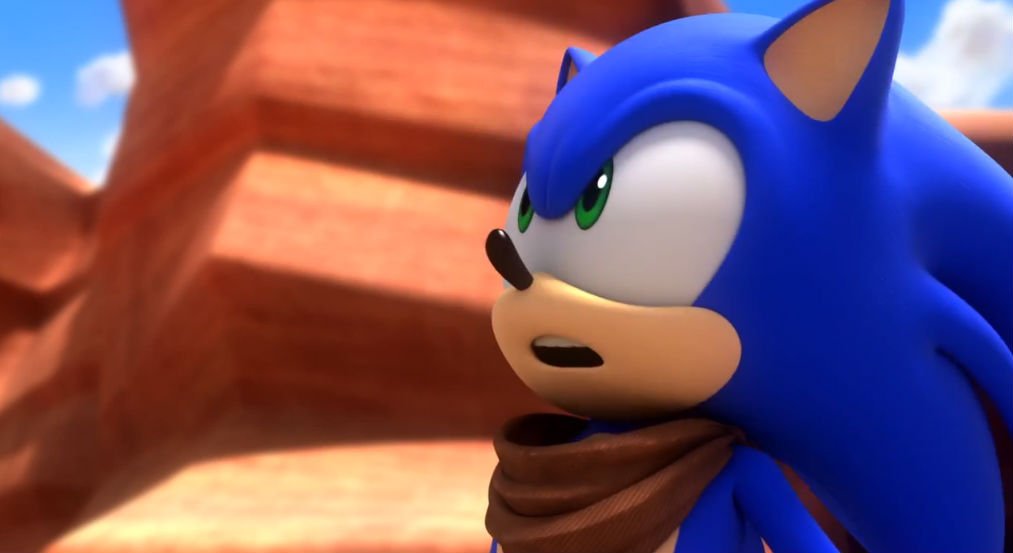 [Update: Sega provided the following statement to Destructoid today, July 22: “Seeing our fans across the world respond to our recent interview with Famitsu, lets us know we’ve made the right first step in acknowledging who we are and where we want to be. Sega is dedicated to bringing you quality gaming experiences and becoming a brand you love and trust again.” — Haruki Satomi, CEO of Sega Games]

You have to give it to publishers who admit when they screw up. Speaking to Famitsu (as translated by Siliconera), CEO of Sega Games Haruki Satomi had a few words to say about the publisher’s reputation over the past 10 years or so, noting that it has “partially betrayed” fans in that time period.

He notes that the acquisition of Atlus in 2013 has helped Sega understand its situation immensely, noting that “as far as the western market goes, we learned a lot from Atlus. If we can make a title with proper quality, I believe there’s a good chance for it to do well even in the West for players that like to play Japanese games.” Satomi goes on to state, “Sega in the 1990s was known for its brand, but after that, we’ve lost trust, and we were left with nothing but reputation. For this reason, we’d like to win back the customers’ trust, and become a brand once again.”

Either way you slice it, I’m glad Atlus is still allowed to function as it always has, and make great games. We’ll see if Sega can follow suit and truly learn from its mistakes.