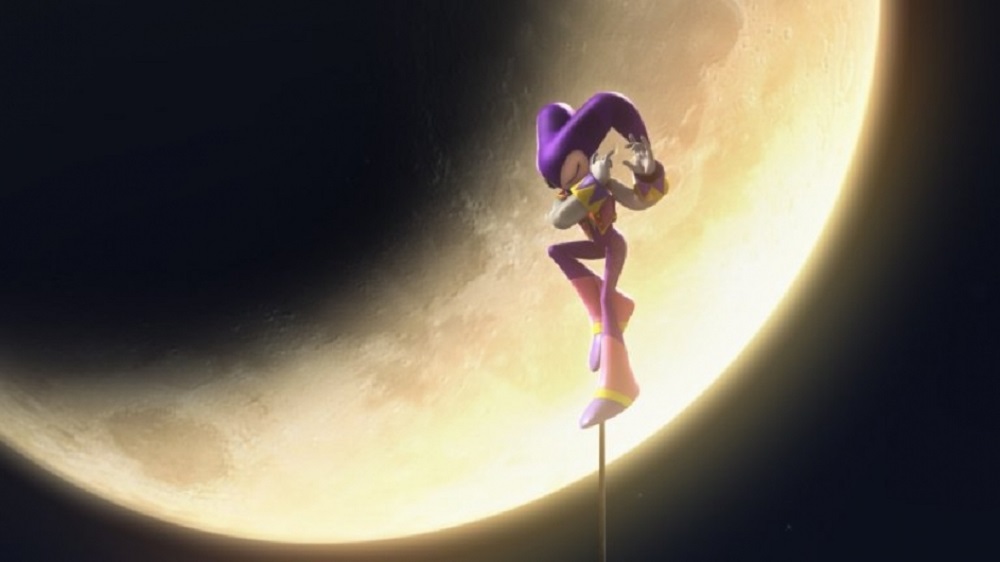 You and me, we could be, together foreveeeeer…

Sega Games Japan has filed a mysterious trademark for “Nights Dream Wheel”, which is leaving some fans with hushed hopes that the weird world of NiGHTS might be prepping for a comeback.

The NiGHTS franchise came into being way back in 1996 with Sonic Team’s groundbreaking Sega Saturn release NiGHTS Into Dreams, best remembered for its lavish fantasy world, fancy analogue controller and ultra-saccharine theme song. The titular character would return in Nintendo Wii sequel NiGHTS: Journey of Dreams, and has also made numerous cameo appearances in various Sega properties.

Of course, this is all pie-in-the-sky at the moment. The trademark may not be referring to this specific NiGHTS at all. Even if so, it’s no guarantee that a new title is on the way. Still, Sega are clearly attached the mysterious lead, so I wouldn’t be surprised if NiGHTS made a comeback, ready to cartwheel through our slumber-time once again.

Filed under... #NiGHTS: Journey of Dreams#rumors#Sega#trademarks