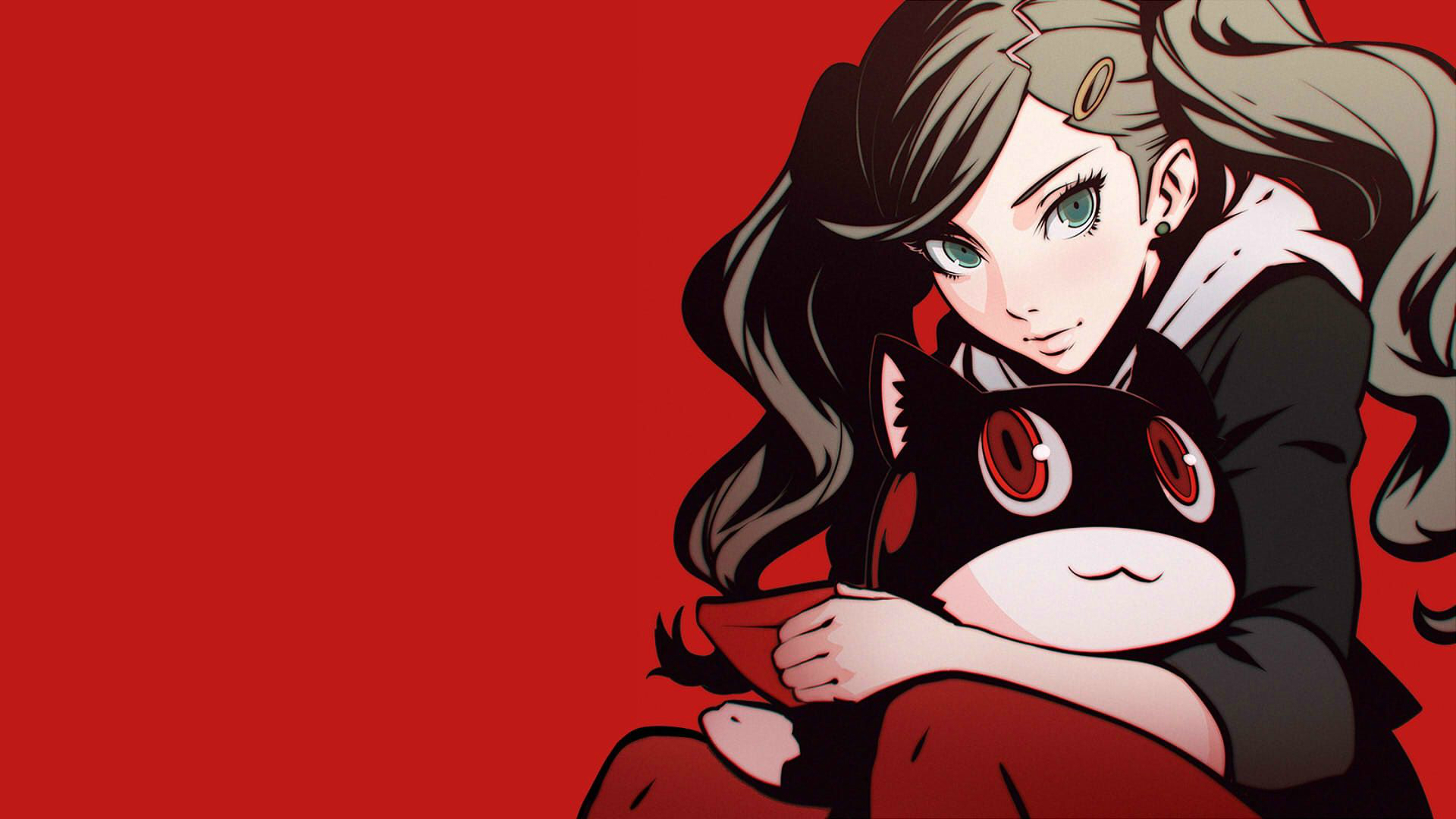 If you haven’t been following along, here’s a recap. In the past, NIS has partnered up with Atlus (and by proxy, Sega) to bring Atlus games to Europe. For many years it was a fruitful partnership, but due to undisclosed reasons related to Sega’s increasing difficult relationship, NIS broke off ties and is no longer providing their services. Who loses out in this situation regardless of who is in the right? Loyal European fans.

But there might be hope on the horizon. Speaking to MCV, Sega SVP of commercial publishing John Clark had this to say: “We’re very interested in bringing all of the group’s Japanese content not just to the West, but to Europe in particular. We are always trying to find a way. And that’s an on-going process. That’s something we are continually assessing and talking to and if there are really strong opportunities to support the Japanese content in Europe, we’ll do it.”

That’s not really a promise, but it’s a start. At least Europe isn’t entirely in the dark, I guess. I hope it’s all settled before Persona 5 drops!