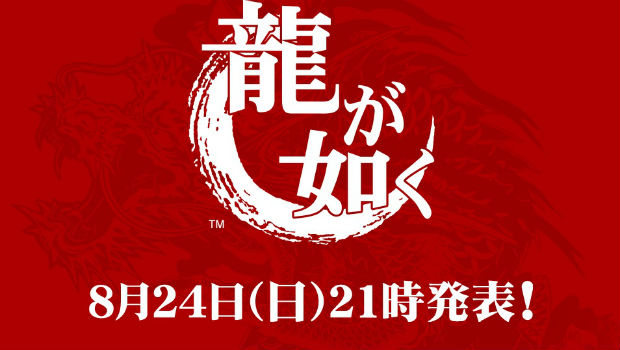 Are you itching for more Yakuza? Sega has created a new teaser site it seems that will announce a new Yakuza project on August 24. Whether it’s a remake or completely new title is unknown, but something is going to happen later this month.

It’s a shame that the franchise doesn’t do as well overseas, because it’s a fantastic set of games. Hopefully we’ll see non-censored versions of some recent titles eventually.