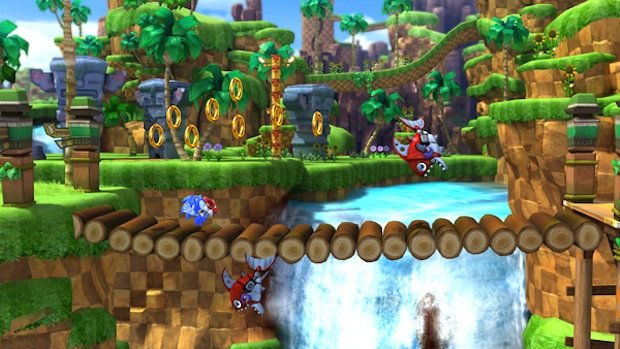 Sega is setting up its own arcade space near the convention center at next week’s Comic-Con in San Diego. They will have a number of upcoming titles open for play there including Sonic Generations, Rise of Nightmares, Captain America: Super Soldier and even an unannounced game. You can also get down with House of the Dead: OVERKILL, Guardian Heroes, Mario & Sonic at the London 2012 Olympic Games and Shinobi there.